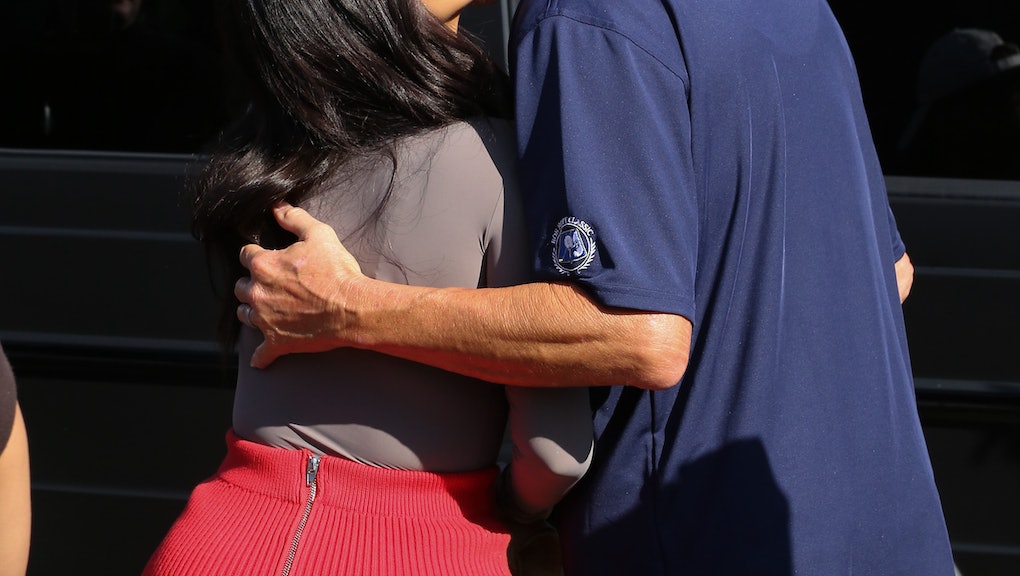 21 Bruce Jenner Tweets That Everyone Needs to See

Former Olympian Bruce Jenner may be better known to some as the punching-bag dad on Keeping Up With the Kardashians. But with his* announcement Friday night to Diane Sawyer on 20/20, he is now one of the most prominent transgender individuals in the world, and despite the typical outrage from some, Jenner garnered plenty of support from people everywhere, including family members, fellow athletes and LGBT celebrities:

The support swelling around Jenner is an example of how to be an ally: Even when some may not understand what it means to be transgender, it's as simple as supporting someone else in their own journey of self-realization.

Jenner's announcement is a watershed moment for trans visibility, especially when transgender women (especially trans women of color, as Jenner pointed out Friday) are being killed at an alarming rate, and legislation is being enacted in states across the country to establish legal discrimination against trans people at work and even in bathrooms. Meanwhile, transgender youth like, the late Leelah Alcorn urged others to "Fix society. Please," in a suicide note that exemplified the incredibly high rate of suicide among trans people. As Mic's Derrick Clifton wrote, Alcorn's death should have been a "wake-up call" that transgender people of all walks of life need allies and support.