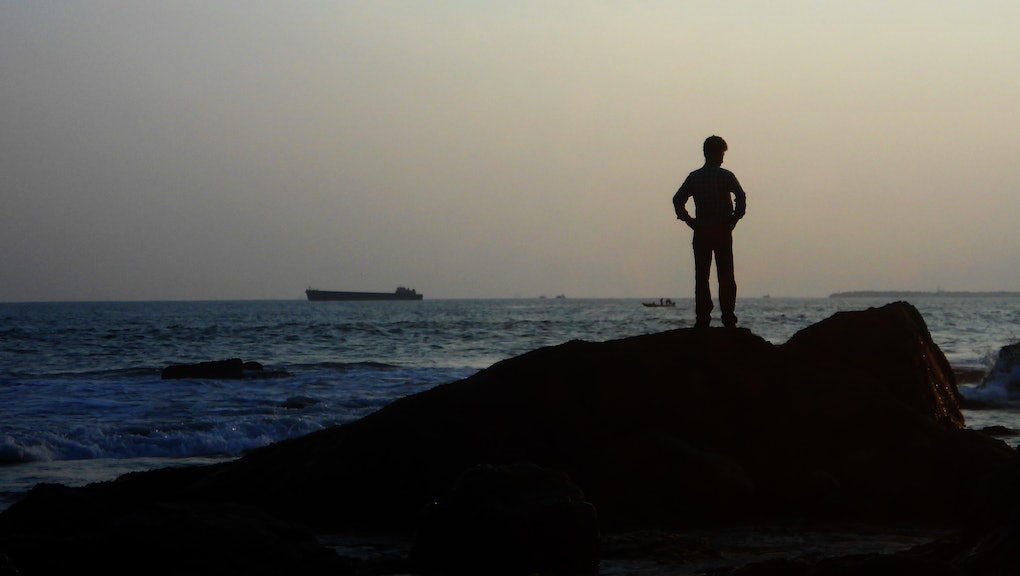 Those who identify as spiritual are no strangers to skepticism. At least in the Western world, the dominant polarized understanding of religion — with Abrahamic doctrines on one end of the spectrum and secularists on the other — allows little room for understanding of those whose beliefs occupy a different space altogether.

To be fair, spirituality is hardly a uniform, easily understood belief system. Some define it as "the search for transcendent meaning" expressed in religious practices or in relationships to "nature, music, the arts, a set of philosophical beliefs or relationships with friends family," according to the National Center for Cultural Competence at Georgetown University. Others define it as an "outward practice of a spiritual system of beliefs, values, codes of conduct and rituals."

But false assumptions about spiritual people continue, even though plenty of Americans identify this way: A 2012 Pew Religion and Public Life Project survey revealed 37% of all Americans identify as "spiritual" but not religious — and their numbers may be on the rise.

It's more important than ever to understand not only that spirituality is an identity that must be respected, but to also stop perpetuating myths about it. Here are some of the biggest lies we need to stop telling about spiritual people.

1. They uniformly reject all organized religion.

Because it's not tied to an organized institution, traditions and activities come in multiple forms. Some people who identify as spiritual take part in rituals rooted in monotheistic traditions, or draw from a variety of belief systems.

Spirituality can involve rituals like private prayer or meditation, according to Psychology Today. Spiritual individuals may also participate "in everything from mystical discussion groups to drumming circles to yoga classes," Courtney Bender, author of The New Metaphysicals: Spirituality and the American Religious Imagination, told the New York Times in 2014.

There seems to be an impulse among people who don't subscribe to a belief system to label those who do as ignorant. Public figures and a 2013 meta-analysis claim atheists are more intelligent than religious followers.

But research shows people actually may become more religious and/or spiritual as they are increasingly educated. One study found that college students' spiritual qualities grow substantially while in school, whereas religion may decline.

Basically, there is no definitive proof that one's faith is related to their intelligence.

Just because someone is spiritual does not mean they reject Western medicine. This is certainly not universally true, and spirituality may even influence medicine.

"Psychologists are now developing and evaluating a variety of spiritually integrated approaches to treatment, including: forgiveness programs to help divorced people come to terms with bitterness and anger; programs to help survivors of sexual abuse deal with their spiritual struggles; treatments for women with eating disorders that draw on their spiritual resources; and programs that help drug abusers reconnect to their higher selves," psychologist Kenneth I. Pargament told the American Psychological Association in 2013.

"Being spiritual but not religious can lead to complacency and self-centeredness," James Martin, an editor at the Catholic magazine America, told CNN in 2013. "If it's just you and God in your room, and a religious community makes no demands on you, why help the poor?"

Identifying as spiritual is not synonymous with being subsumed into a cult, although this is how the experience is often commonly understood. In fact, identifying as anything other than spiritual may be learned behavior, according to Pargament. As he told the American Psychological Association, "From their earliest years, children demonstrate a strong spiritual capacity."

Ultimately, all individuals deserve to be respected no matter their beliefs — and spiritual individuals are certainly no exception.