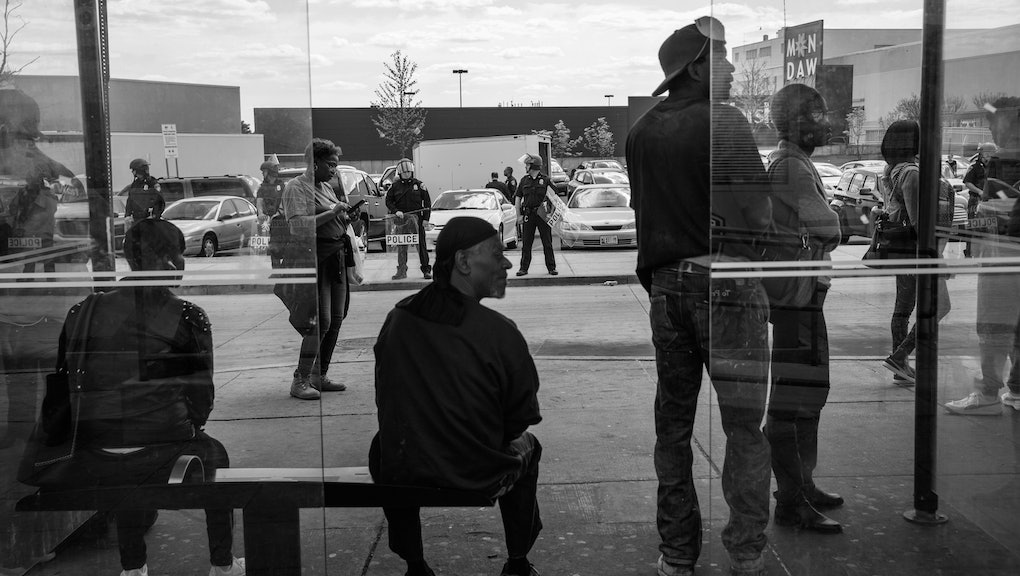 A recent study published in PLOS ONE seems to have found a disturbing correlation between the number of times people search for the terms "nigger" or "niggers" and plight in surrounding black communities.

The research team, which includes Seth Stephens-Davidowitz, found that in large stretches of the South and rural Northeast, a disproportionate number of Americans are searching for those terms — and where the number of searches for these racist terms is highest, so tends to be black mortality.

The map below shows the highest concentration of such searches (colloquial terms like "nigga" were not included):

"Results from our study indicate that living in an area characterized by a one standard deviation greater proportion of racist Google searches is associated with an 8.2% increase in the all-cause mortality rate among blacks," the study's authors wrote. "This effect estimate amounts to over 30,000 deaths among blacks annually nationwide."

When the authors adjusted for "area-level demographic and socio-economic covariates" — particularly education and poverty — the percentage dropped to 5.7%. But the researchers noted because of "racial prejudice and discrimination," it's difficult to separate them out entirely.

Even more troubling, the study found evidence that the bigoted Google searches could help explain disparities between white and black populations in the same area.

Why it's so troubling: As the Washington Post's Christopher Ingraham reported, because people are generally hesitant to admit racist beliefs to pollsters, surveys are generally inaccurate assessments of a population's racism. The Google results thus offer a good way to gauge where racist people live.

By making this hard data comparison, the researchers found a correlation between online bigotry and real-life harm. And despite no concrete causation noted, the correlation is hard to ignore. Since racism manifests itself in everything from employment rates to aggressive policing, it's perhaps not surprising that mortality rates reflect the Google trail.

As the scientists note, black residents' lives could ultimately be shortened because of the discrimination-influenced mechanisms like lower income and more financial stress, both of which can lead to poorer physical and mental heath. It could also contribute to social strains like higher crime rates, more incarceration and deprivation from public services disproportionately allocated to better-off neighborhoods.

In short, the research indicates that minority communities are in part experiencing these negative outcomes in proportion to the racism that perpetuates them.

Why you should care: This isn't the only research to indicate something seriously wrong is happening to black communities nationwide. A recent New York Times investigation, for example, concluded for every 100 black women residing in the U.S., only 83 black men were living alongside them — the result of the 1.5 million black men across the country incarcerated or dying prematurely from causes ranging from gang violence to poor access to health care. The highest ratio of such "missing" people was found in Ferguson, Missouri, where the New York Times concluded that 40 out of every 100 black men had "disappeared from daily life."

That many poor, black communities suffer from entrenched social problems is hardly news. But this newest research illustrates a connection between the plight of deprived Americans and bigoted attitudes toward them — attitudes many privileged citizens would rather ignore. Understanding this connection is just one step, but it's a necessary one.