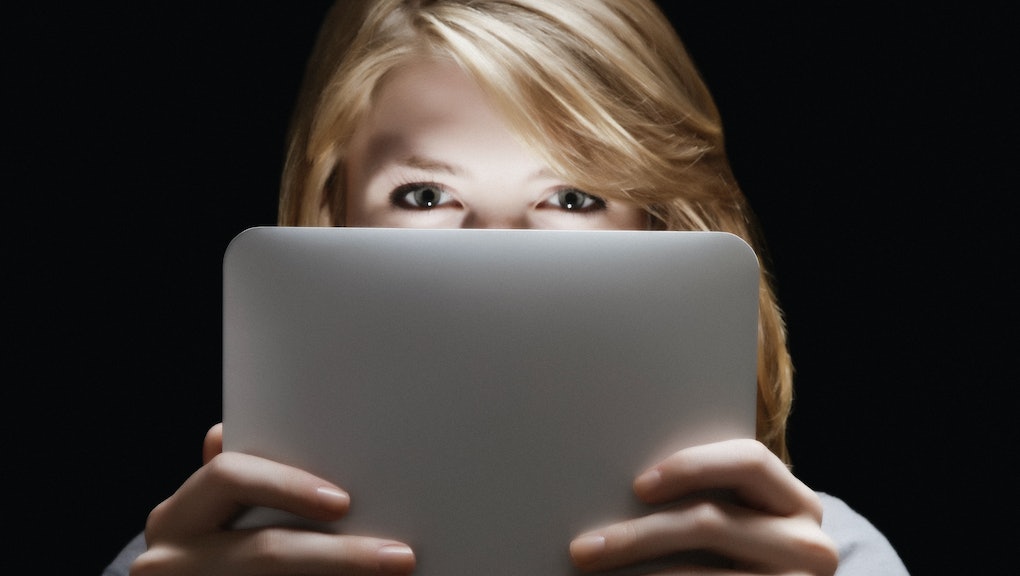 Have you heard? A dastardly new social media fad is ensnaring teenagers through Facebook encouraging them to completely disappear for 12, 24 or even 72 hours. They're forbidden from contacting their families. It's sending parents into full-on panic mode.

It's called the Game of 72, "a sinister new Web craze" and a "terrifying new fad ... baffling local authorities." It's "beyond foolish," say police. Teens who participate will invariably cause their parents piles of stress and give them yet another reason to decry the evil of social media.

Or that's how the recent narrative has gone, anyway.

In reality, the freakout over the Game of 72 appears to be — thus far, at least — an overreaction.

"We never issued a warning about the game as has been reported," Constable Brian Montague, a spokesman for the Vancouver Police Department, told Mic in an email. "We responded to questions about it from media and unfortunately they turned it into a warning from police."

The VPD was featured in a recent news story about the fad, which included an interview with an online awareness expert. "The game's popularity shows that parents need to stay up to the minute on their kids' computer habits," the story reads.

On the contrary, Montague told Mic, the department hasn't come across any instances of the game in Vancouver. "I am not even aware of any confirmed examples in Canada," he said.

The game allegedly originated in France. A 13-year-old girl named Emma went missing for three days; after she was found safe and sound at her family's house, she wouldn't tell police where she had disappeared to, only that she had participated in the Game of 72, the Daily Mail reported.

Two British teenagers, Sammy and Siobhan Clarke, sparked fears this week that their disappearance was also connected to the challenge. An Essex Police spokesman later debunked the claim, telling the Braintree and Witham Times, "There is nothing to suggest any links or connections to [the Game of 72]."

How about actual evidence teens are participating? The pickings are slim. "The Facebook challenge, meanwhile, has left authorities baffled — not least because they've been unable to actually find examples of it online. Rather, they've uncovered plenty of panicked postings from parents who are eager to warn each other about the game," reported the Local, a French news outlet.

A search on Twitter and Facebook turns up similarly bare results. There are a number of Facebook posts with the hashtag #Gameof72, but most of them come from panicked parents and people shaking their heads at the apparent stupidity of kids these days.

One post, by the Revere Police Department in Massachusetts, warned parents about the fad:

But when reached by email, Lt. Amy O'Hara, a spokeswoman for the police department, told Mic, "We just put that out for informational purposes. We have not had any incidents in Revere." She added that the department wasn't aware of any incidents in other areas either.

On Twitter, there were just a few tweets expressing interest in #Gameof72. Many just sound like jokes.

The Internet is a scary place, and it has some very dark corners. Teenagers have been known to follow some questionable trends. But this one, it seems, is way overblown.