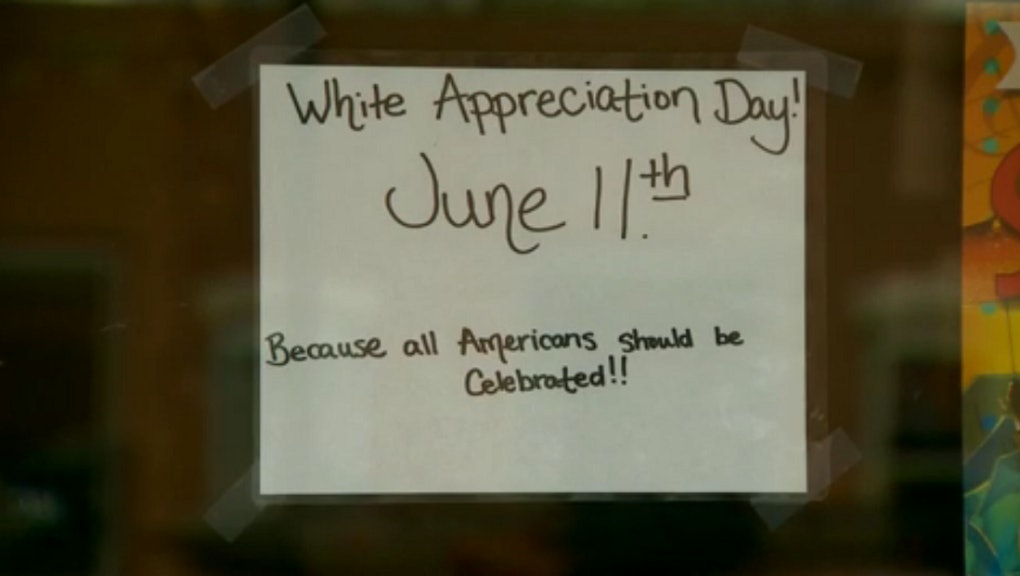 Milliken, Colorado's "Rubbin' Buttz BBQ and Country Cafe" would like you to know how much it appreciates white meat.

KUSA-TV reports that June 11 will be "White Appreciation Day" at the restaurant, at which time participating Caucasians will be able to redeem their skin color for a 10% discount on all purchases that won't be available to non-whites. This commemoration of whiteness isn't coming from the usual celebrants of white pride, but co-owner and first-generation Mexican-American Edgar Antillon.

He added that White Appreciation Day was intended to provoke a discussion about the kind of racism he himself had been subjected to in the past. "We're all American, whether you came from a different country, or you were born here," Antillon said. "We're all American."

As Salon's Scott Eric Kaufman points out, "Being American isn't quite the same as being white, but Antillon is undeterred."

Top comments on the restaurant's Facebook page were broadly positive, though several users took the opportunity to take some harsh swings at what they felt looked an awful lot like a celebration of unearned white privilege.

Progressives often view the question of why there isn't a white history month as a dumb right-wing talking point — akin to asking how global warming can be real when it's cold outside — so White Appreciation Day doesn't seem likely to win Rubbin Buttz BBQ and Country Cafe many friends on the left. Nor does it seem to have won the restaurant many friends on Yelp, where it has been bombarded with negative reviews.

This is yet another reminder to business owners that sparking a discussion about race at the register is usually a pretty bad idea. Earlier this year, Starbucks abandoned a much less antagonistic campaign called "Race Together" that required baristas to write that phrase onto customers' cups after critics derided the chain for blundering into a dialogue it wasn't prepared to have.

Yet some businesspeople have struck gold mining the depths of right-wing bereavement over the decreasing influence of social conservatism. The owners of Walkerton, Indiana's Memories Pizza, raised $840,000 on GoFundMe after telling the media they would refuse to cater a gay wedding.

Time will tell whether Antillon's gamble will pay off.