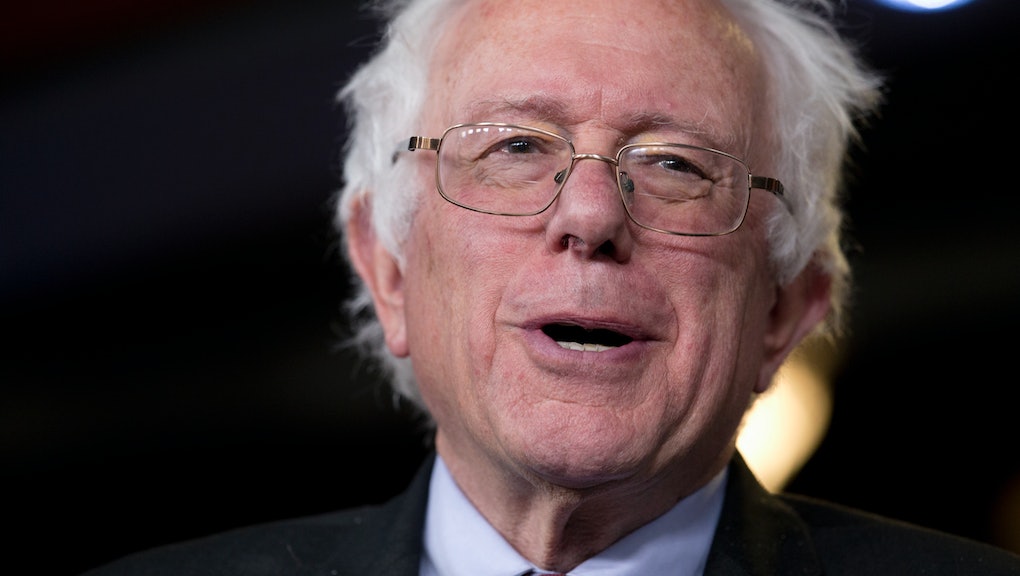 Earlier this month on ABC's This Week, host George Stephanopoulos asked Sen. Bernie Sanders (I-Vt.) whether he actually believed a self-described socialist could be elected president of the United States. Sanders suggested that if more Americans were acquainted with the quality of life in countries in Scandinavia, they wouldn't be frightened by the label.

Knowing that Scandinavia is nothing short of hell on earth, Stephanopoulos zeroed in on the absurdity of Sanders' point: "I can hear the Republican attack ad right now: 'He wants America to look more like Scandinavia.'"

"What's wrong with that?" Sanders replied.

Stephanopoulos was right to be skeptical that Sanders could get away with such a comparison. Scandinavian countries' social democratic policies of exceptionally high tax rates and heavy government involvement in the provision of services has been nothing short of catastrophic.

America should do whatever it takes to ensure it doesn't suffer the same fate. Take a look at the facts on what their policies would do to the U.S.

Having the government step into services like health care would create massive public health challenges. Just look at how many people in Sweden lack access to affordable health care:

2. Health care costs would go through the roof.

Countries such as Norway believe that the government can manage some things better than the market. As you can see, this has resulted in loads of wasted money:

3. Our education system would be a joke.

Scandinavian countries have little interest in investing in their youth:

4. We would be overrun by violent crime.

With their gentle open-air prisons and their low ceilings for maximum sentencing, Scandinavian countries are havens for criminals:

5. America would just wallow in poverty.

The prosperity of Scandinavian countries — measured as a combination of wealth and well-being — captures just how bad their citizens have it:

Scandinavian governments have suffocated the labor market and encouraged joblessness:

7. Everyone would be miserable.

Between the dark winters and the knowledge that any ambition will only be rewarded with more taxes, people aren't satisfied with life in Scandinavia:

If Sanders thinks that he can win over the American people while touting these failed states as a model for the future, he can kiss the White House goodbye.