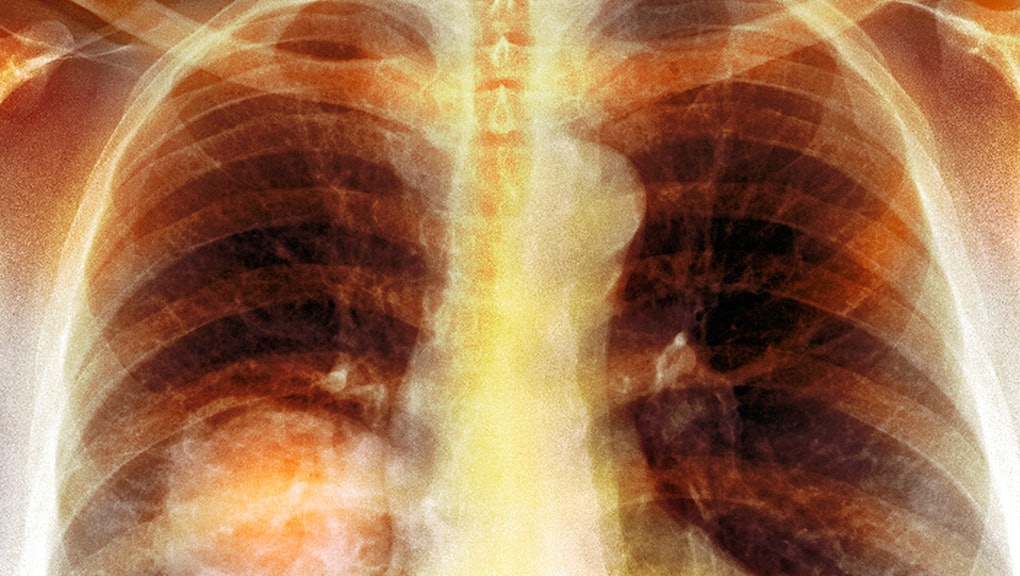 Thanks to Cuba, a revolutionary treatment for lung cancer, the second most common cancer, could potentially stop the disease from being fatal.

On April 20, during New York Governor Andrew Cuomo's visit to Cuba, the Roswell Park Cancer Institute in New York and the Center of Molecular Immunology in Havana struck a deal in which Cuba will give the U.S. the secret recipe for the drug, Cimavax, so RPCI can begin an application to the Food and Drug Administration.

Cimavax doesn't prevent lung cancer. However, it stops the disease's spread by attacking a protein involved in the cancer's growth. This has the potential to transform advanced-stage lung cancer into a chronic, treatable condition rather than a fatal one.

The medication is the first of its kind, a big enough innovation that an economic superpower like the United States is turning to its longtime adversary in order to get it.

What is Cuba doing right? It effectively allocates its resources, at least where medicine is concerned. The country has invested a considerable amount in biotechnology since the 1980s, when it established its Biological Front for rigorous immunology research. "Despite decades of economic sanctions, Fidel and Raul Castro made biotechnology and medical research, particularly preventative medicine, a priority," Wired explains.

The country has been strategic in allocating resources to the highest-impact causes. Cuba "has some of the best and most inventive biotech and medical research in the world," according to Wired. "That's especially notable for a country where the average worker earns $20 a month."

The focus of that research has been on disease prevention via vaccine development, which handily results in lower medication costs, according to the Center for Research on Globalization. Cuba has also devoted resources to a vaccine for HIV, and Sky News reports clinical trials began in 2012. In contrast, CRG argues, the American pharmaceutical industry invests millions of dollars in medication which manages symptoms rather than treating the root cause.

A stark contrast: Cuba spends significantly less than America on healthcare: According to 2013 World Bank data Cuba spent $603 per capita on healthcare between 2010 and 2014, while the US spent $9,146. Yet major indicators put Cuba on par with the U.S. The country has one of the lowest infant mortality rates in the world, and the nations have equal life expectancies of 79 years old.

Cuba's commitment to healthcare extends beyond the physical. It has even informed foreign policy. Cuba set up a literacy program for adults in Venezuela, only to discover many people had difficulty reading because of impaired vision from treatable conditions like cataracts. In 2004, Fidel Castro launched Operation Miracle, a medical program for vision restoration, with then-Venezuelan President Hugo Chavez. Operation Miracle has provided vision care to up to 3.4 million people across Latin America to date.

Universal health care has been coupled with health and sexual education in Cuba (including free contraceptives) to create an effective confluence of social programs. Despite these successes, it still faces a number of other serious problems. Infrastructure, for example, is marred by crumbling buildings and roads riddled with potholes. But the nation's healthcare system could serve as a model for other countries. "According to Margaret Chan [Director-General of the World Health Organization], the world should follow the example of the island in this arena and replace the curative model, inefficient and more expensive, with a prevention-based system," reports the Huffington Post.

Cuba has shown that a model for fixing the U.S.'s  broken healthcare system, or any country's for that matter, doesn't have to be that costly or complicated. However, given how controversial Obamacare was, Castrocare would likely ruffle even more feathers.