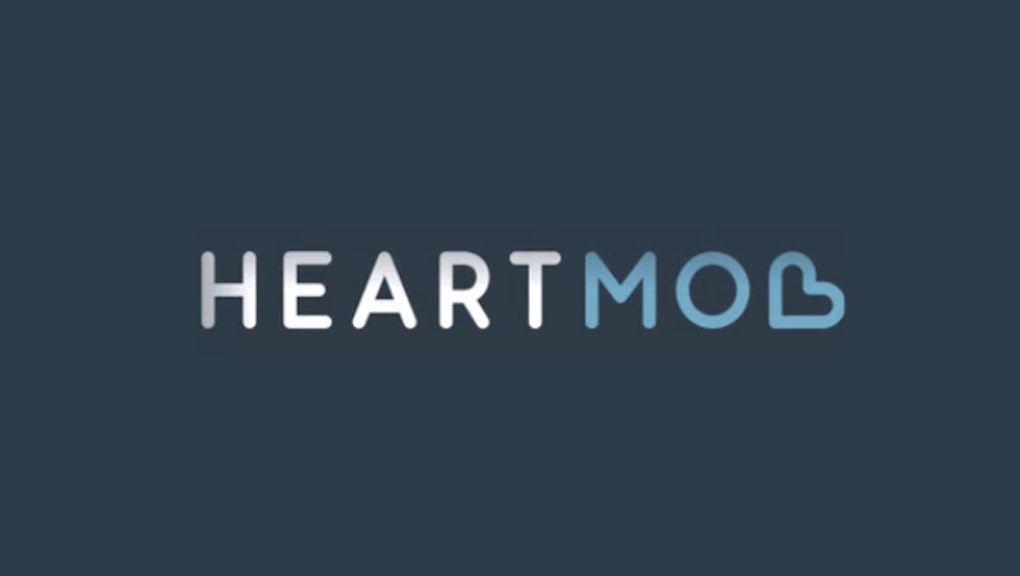 This Hashtag Exposes the Ugly Truth of Online Harassment

Whether it's poor reaction from police or social media companies themselves, the roughly 40% of adult Internet users who have been harassed online routinely face inadequate recourse. Thankfully, some of those individuals are taking matters into their own hands.

In April, the forces behind the anti-street harassment organization Hollaback! launched a Kickstarter campaign to raise funds for a project targeting online harassment called "HeartMob." Rather than focusing on how to best punish harassers, HeartMob engages bystanders to step in and stand up for others when they witness harassment.

In the spirit of this community-centric approach, HeartMob launched the hashtag #MyTroll to get people talking about the dire realities of online harassment. The tweets in this conversation since Monday revealed the ways harassers attempted to silence others by minimizing the targets and their experiences.

And even the violent, often sexualized threats made.

And the harrowing effect such experiences have — which extend beyond the Internet.

The power of the witness: Considering that a 2014 Pew Research Center study found that 66% of Internet users who have experienced online harassment reportedly did so on a social networking site or app, raising awareness about harassment on Twitter is meaningful. Furthermore, using a publicly visible hashtag addresses the fact that although 4 in 10 Internet users are victims of harassment, 60% of users have witnessed someone being called offensive names, according to the Pew study.

Encouraging those witnesses to intervene could have a major impact — a tenant at the heart of not only this hashtag, but HeartMob itself. Hollaback! and HeartMob founder Emily May told Mic in April that the platform is ultimately "about changing hearts and minds" and "about people coming together to build an internet where everyone has access to free speech, not just a select few."

Should the organization continue to create collective efforts like these, in which individuals can gain strength from sharing their own experiences as well as validating others, HeartMob may very well achieve this goal.