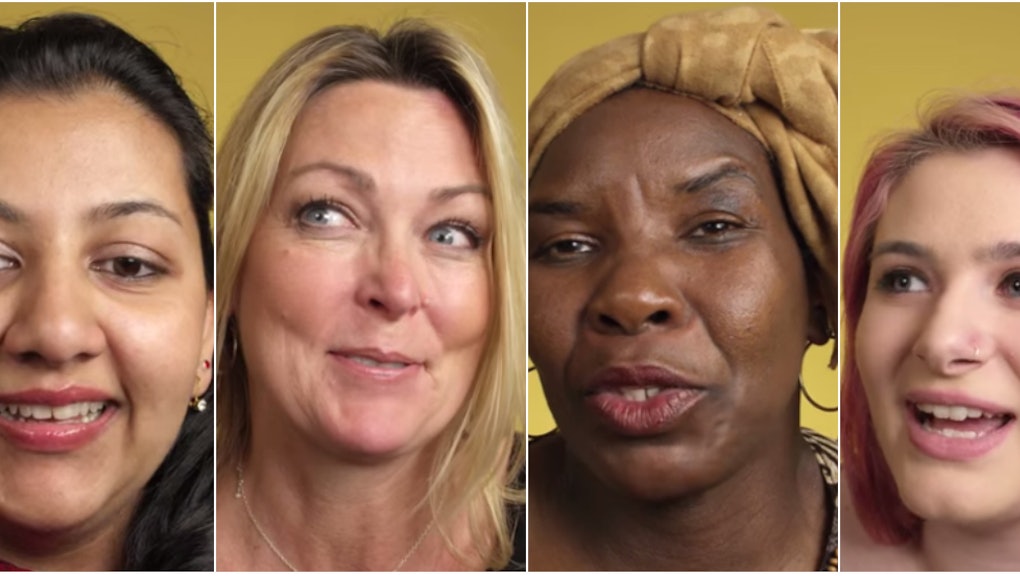 The query has been posed so many times, you'd think we had a definitive answer. But the point, as a new video by Cut Video subtly reveals, is that the question itself is flawed.

Of the approximately 30 women, ages 18 to 50, who were asked "Does size matter?" some answered with conviction, a definitive "yes" or "no." But more women answered with nuance, the caveats perceptible in their voices — because whether penis size "matters" really depends on how each person experiences sex and pleasure.

There's no one trick for pleasure: The question about size is ostensibly about men's bodies, but what it really gets at is female pleasure. On the one hand, there are definitely women for whom the penis is pretty important, aka women who experience vaginal orgasms.

And for plenty of other women, penises just aren't essential for pleasure: Only about 25% of women orgasm from intercourse, studies have found, meaning how penis size wouldn't be the primary factor in pleasure for many women having sex with men. Many more women orgasm from other kinds of stimulation (hello, clitoris); in fact, a recent Cosmopolitan survey found that 38% of women are getting too little clitoral stimulation to come during sex.

Which is why it makes so much sense that some women answered it "depends" on the context in which you're doing it. Women's bodies are all different, meaning how we enjoy sex can vary drastically.

As one woman put it assuredly, "If it matters to you ... it matters."

What really matters: Of course, physical pleasure is one aspect of enjoyable sex. As a 2014 study from the University of Michigan found, emotional satisfaction, satisfaction with your relationship and the satisfaction of your partner all contribute to how much you enjoy yourself.

"[The size question is] flawed in that it presumes all female pleasure is somehow male dependent," Mike Gaston, one of the creative directors behind Cut.com, the video's maker, told Mic. "'If I was bigger, I could've given her an orgasm.' It's patronizing because it takes away female agency. Sexual pleasure isn't just about you and your dick."

At the same time, focusing on the physical tools we've got not only limits our conception of pleasure, but also puts unfair pressure on men. As Mic's Kate Hakala previously wrote, "The practice of sizing up one man against the another is a debate over defining manhood — and it's one in which no men win."

When it comes to good sex, what really "matters" is knowing what you and the person next to you really want. Size? It's just a number.