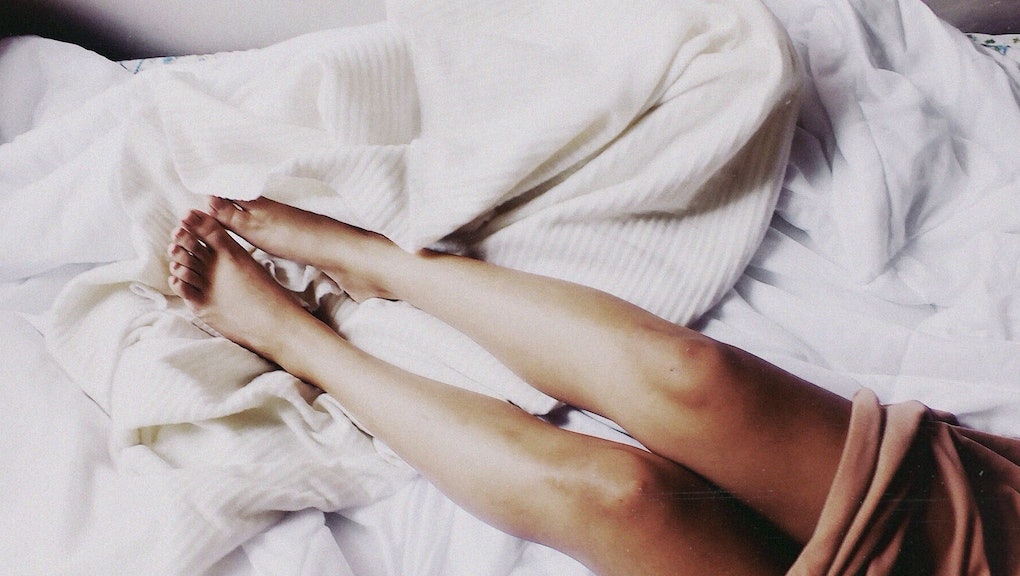 6 Empowering Things Feminist Pornographers Can Teach Us About Sex

1. "Real world sex doesn't start the second you're kissing or end the second someone has come."

After all, Lust said, ""Women enjoy sex as much as men and like to be stimulated."

3. "Women [can] get excited by a more realistic kind of guy."

"MakeLoveNotPorn is wholly a feminist proposition, but we believe feminism is for everybody. We know people who are feminist of all different genders," Beall said.

The benefit to casting performers of all body types, genders, races and orientations? "Viewers can see themselves in my films, but with that little edge and creativity that makes it arousing and adventurous," Lust said. She runs an interactive series called XConfessions, where viewers submit their fantasies to be acted out in a Lust production.

4. "When [people] are happy and comfortable, they have good sex."

"I don't work with anyone that expresses hesitation about the work or worries about the consequences," Ms. Naughty said. "I try to work with real-life couples or at least match performers who already know each other ... I always talk beforehand about what's going to happen, what their preferences are."

5. "What we really want to do is celebrate real-world sex in all of its messy, awesome awkwardness."

"I think it's outdated to think that sex isn't liberating for women," Lust said. It just matters who's in the driver's seat and what they're showcasing.

"What we really want to do is celebrate real-world sex in all of its messy, awesome awkwardness," Beall said. "We like celebrating what women's bodies look like when they're not airbrushed or totally manipulated with all different kinds of surgical enhancements. I think it's incredibly empowering to see people who look like you have satisfying, consensual, fun real-world sex. We tell people that you are OK and you are sexy."