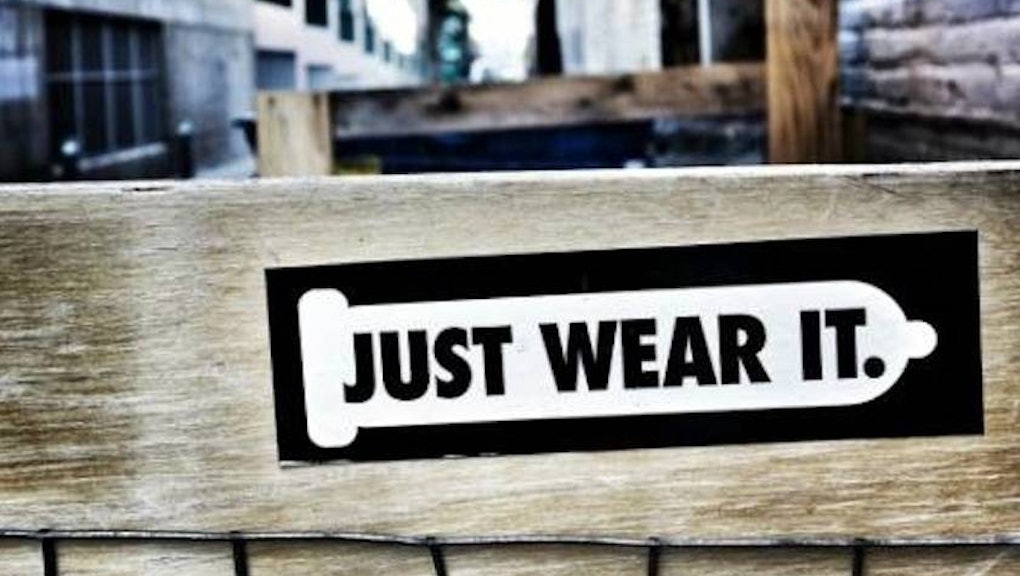 Accurate sex education "is a basic human right of youth," as the health education organization Advocates for Youth puts it. Countless activists and educators have echoed this statement. Now, finally, a judge agrees.

A California law passed in 2003 prohibits sex education curriculum that contains "medically inaccurate or biased information." Parents in the Clovis Unified School District took issue with the school's use of a textbook that encouraged abstinence until marriage and excluded information about preventing pregnancy and sexually transmitted infections, according to ThinkProgress. Fresno County Superior Court Judge Donald Black ruled this week that the Clovis Unified School District sex education curriculum was out of compliance with California state law.

Why this is a game-changer: The ruling is the first time that an "abstinence-only until marriage" curriculum has been found medically inaccurate, according to Phyllida Burlingame of the American Civil Liberties Union, which represented the plaintiffs.

Countless studies support this decision. One 2007 study found that abstinence-only education has no impact on preventing teens from having sex, while another showed that teen pregnancy rates are higher in states with abstinence-only sex education curriculum.

Changing tide: In addition to Black's Monday ruling, at least 18 sex education bills — many of which encourage teaching about contraception — are moving through state legislatures this year, the International Business Times reported in February. Hopefully the tireless work of sex education activists, not to mention cold hard facts, will encourage more legislators to follow this judge's thinking, and promote comprehensive sex education for all.