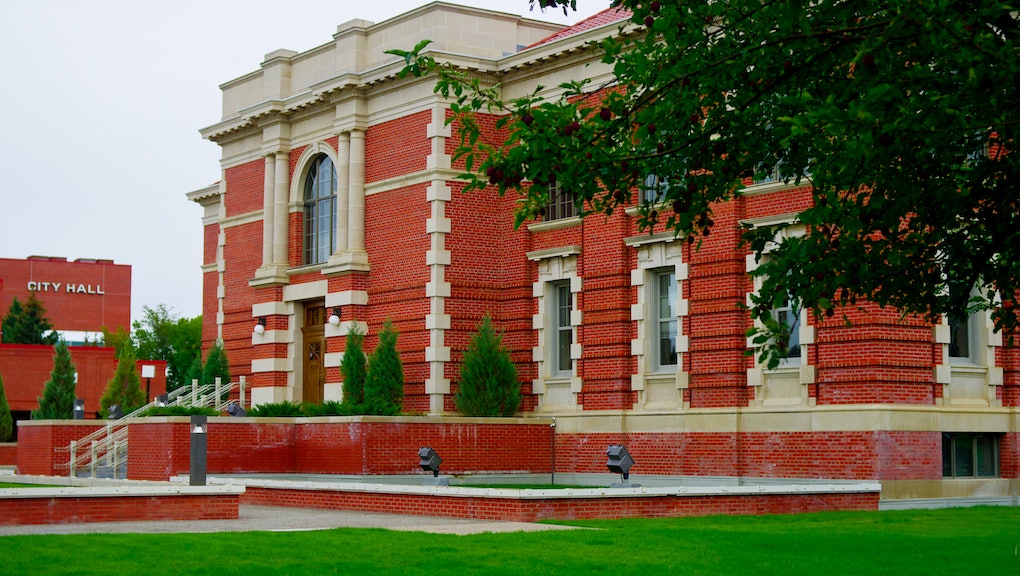 One City's Revolutionary Solution Has Basically Ended Homelessness — Here's How

As a fiscally conservative member of the city council for Medicine Hat, a city of about 60,000 in Alberta, he scoffed at a proposal to provide housing to the city's homeless population. Still more absurd was the projected timeline for the proposal: five years to have everyone off the streets. Clugston lobbied against the initiative.

Fast forward several years to 2015, and Clugston now stands on the brink of being the mayor of the first city in Canada to end homelessness — thanks to the policy he once scorned.

The turnaround: Clugston became mayor after the policy was implemented — against his wishes — but he reversed his position on it after he saw that it saved cash for the city.

"It makes financial sense. That's how I had my epiphany and was converted," Clugston told the Calgary Herald. "You can actually save money by giving somebody some dignity and giving them a place to live."

Since beginning the "housing first" policies in 2009, Medicine Hat has housed close to 900 people who were homeless, and Clugston estimates Medicine Hat's entire homeless population may be housed by the year's end, according to the Calgary Herald.

The Medicine Hat Community Housing Society has overseen a process by which people are swiftly moved into "independent and permanent homes" when they come into contact with housing workers. In keeping with the philosophy of "housing first" initiatives, housing is provided prior to other services — such as counseling for health issues or employment opportunities.

House first, ask questions later: Providing a homeless person with housing and then services to help them get back on their feet costs money, but keeping them alive while they scrape by on the streets often costs more.

People who are chronically homeless are often afflicted by some kind of mental or physical health issue that gave rise to their homelessness in the first place. According to Common Ground, a New York organization that works on "housing first" initiatives, "more than half of homeless single adults in the United States struggle with mental illness, substance abuse, and chronic health problems like HIV/AIDS."

People debilitated by these kinds of issues aren't only going to have trouble scraping together the money needed to live in a home. They're also going to be a constant drain on the funds for the emergency services they rely on as they weather the vulnerability of life on the streets. If someone is sick and doesn't have the money for an apartment or a car or a doctor, they rely on shelters, ambulances and emergency rooms — all of which drain city coffers. In the long run, this costs society far more than supportive housing arrangements that prevent or at least minimize their problems before they evolve into exorbitant emergencies.

The realization that the state can play a significant and cost-effective role in resolving homelessness has widened Clugston's horizons.