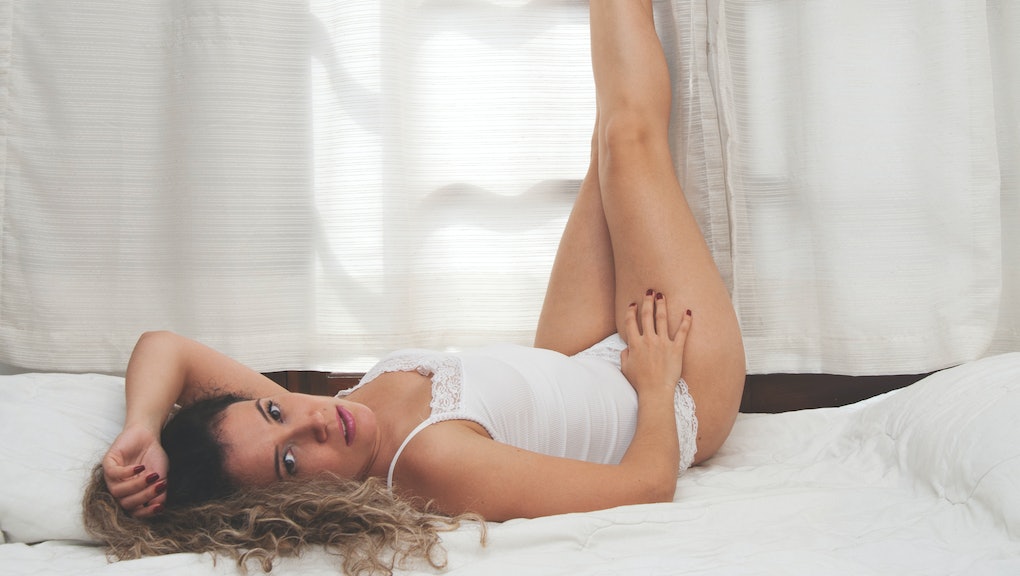 Everything You Ever Wanted to Know About Vibrators, But Were Too Afraid to Ask

It once weighed 40 pounds, took two people to operate and looked like a torture device.

"Are men threatened by vibrators?"

According to a 2011 study by Indiana University, 70% of men say they're not intimidated by vibrators, however, there are still men who, as Cavanah told Mic, might fear that they could possibly be replaced by a plastic toy. But there's nothing quite like the feeling of human contact — or the oxytocin, otherwise known as the "love hormone," that's prompted by it. Vibrators can step in for orgasms, but they can't replace intimacy.

"Are vibrators just for women?"

"Are vibrators for vaginal use only?"

That's where the fun starts.