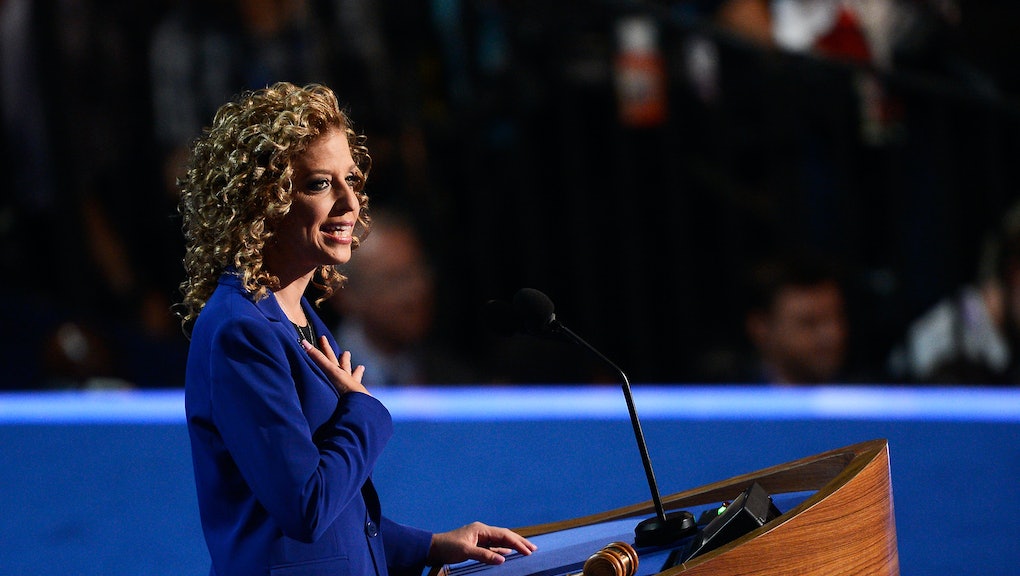 Over the past couple of decades, we have made enormous strides in understanding the science behind cancer and helping more young women and men gain access to preventative services that may curb its spread. Preventative services are just part of the fight to beat breast cancer and its lifetime impact; comprehensive health care planning involves both medical services and financial planning through insurance and contingency funding. We must do what we can to reduce the economic burden this life-threatening disease can incur.

Last month, the U.S. Preventive Services Task Force issued draft recommendations that, in essence, say mammograms' costs outweigh their benefits to women in their 40s. The recommendations point out that screenings in younger women can lead to false positives and unnecessary medical procedures for some.

We should not be writing off young women because of a limited number of false positives, or because a relatively small percentage of women under 50 get breast cancer. Unfortunately, these recommendations leave the door open for insurance companies to drop or limit mammography coverage for women under 50. While this age group experiences lower rates of breast cancer overall, the breast cancer they do face is often more aggressive than that in older women. Early detection saves lives.

I know this because early detection potentially saved mine, and I am now a young survivor. In 2007, at age 41, I discovered a lump in my breast during a self-exam that turned out to be cancer. I had undergone a clean mammogram just six weeks prior, but found myself fixated on the mammogram's note saying I was at risk for calcification buildups. An alert about calcifications is neither a cancer diagnosis nor a particularly abnormal finding, but it did spark a newfound self-awareness and vigilance about self-exams and breast health. This awareness likely saved my life, and it can — and has — saved the lives of many other young women.

Beyond early detection, this is an issue of economic fairness. If these guidelines are finalized — the public comment period for them ends tonight at 8:00 p.m. — insurance companies will be able to change mammograms from a free service to one many young women and working families must pay for. These recommendations could force women and families who are incapable of adding another expense to their monthly bills into an untenable position: pay for a service that likely will show them they are cancer-free, but could give them information that could help save their lives.

One of the best ways we can empower young women is through knowledge. Young women need to know they should be proactive about their breast health and make a decision in conjunction with their doctor about choosing a mammogram. If insurance companies begin charging for this service, many young women will make the difficult choice to say no to mammograms and potentially put their lives at risk or face costly and debilitating surgeries and treatments when their cancers are detected at a later stage.

Many young women will not be diagnosed with breast cancer. But for the thousands who will, the numbers are sobering:

As an Ashkenazi Jew, I did not know that I was five times more likely to carry a gene mutation that dramatically increased my risk of getting breast and ovarian cancer. As it turned out, I do carry that mutation in my BRCA2 gene.

Most staggering of all: On the same day the USPSTF announced their draft recommendations, the National Cancer Institute announced that the total number of breast cancer cases in this nation will rise by 55% by 2030. In 2011, there were 283,000 diagnosed cases of breast cancer in the United States. By 2030, the number of cases will balloon to 441,000.

This dramatic increase will affect women from all backgrounds, races and ethnicities, but if insurance companies are free to charge for mammograms or drop coverage entirely, it will have the most severe impact on women who are struggling to make ends meet, and African-American women, who often require a more advanced mammography technique (and a more expensive one) due to denser breast tissue.

Beyond early detection, this is an issue of economic fairness.

We must empower women to take charge of their health. When the USPSTF issued identical draft recommendations in 2009, I, along with my friend Maryland Sen. Barbara A. Mikulski and other members of Congress and concerned groups, led the legislative fight to include language in the Affordable Care Act that would ensure mammography coverage for women in their forties without a copay. Now, these new recommendations could roll back the very protection we won five years ago.

I am proud to say that my colleagues in both houses of Congress have once again joined the fight to prevent this from happening. On May 6, more than 60 bipartisan and bicameral Members of Congress sent a letter to the Secretary of Health and Human Services, Sylvia Mathews Burwell, asking her and the agency to work with USPSTF to fix their recommendations. Cancer groups such as the American Cancer Society, Black Women's Health Imperative and the Susan G. Komen Foundation have added their voices and mobilized their memberships as well.

We must do everything we can to empower young women to take charge of their own health care and make decisions about what is right for them with their doctor — not their insurance company. As a champion for young women empowering themselves, I can say firsthand: Knowledge is power, and I will continue to stand and speak out to ensure that all women get the coverage for preventative screenings they need.