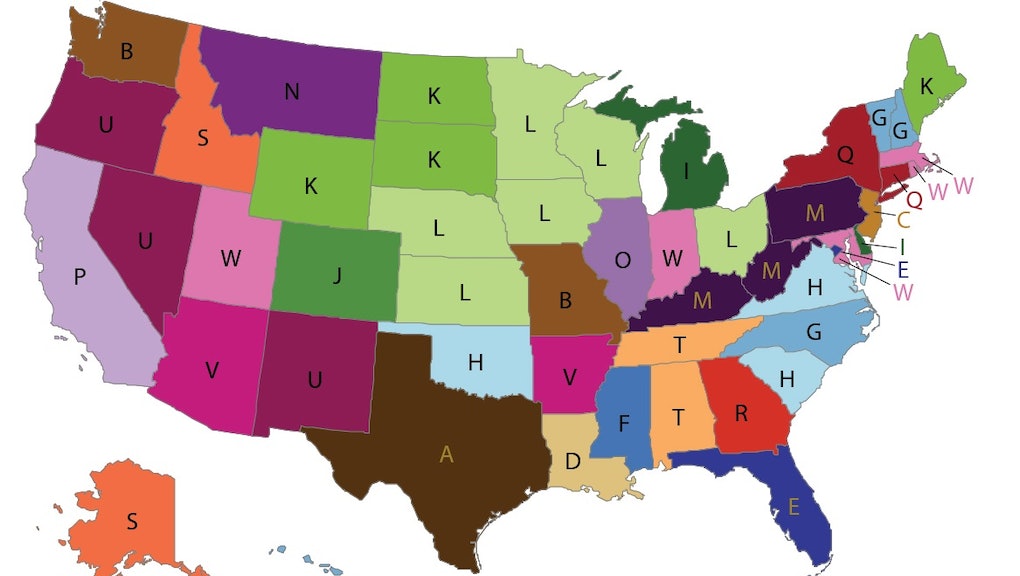 Every one of us will die someday, but not necessarily in an interesting way. Courtesy of the Centers for Disease Control and Prevention, here's a map you can use to figure out just what kind of unusual causes of death occur in your state.

The CDC recently released an infographic of the "most distinctive causes of death" in each of the 50 states. The peer-reviewed paper, which was published on the CDC's website, details which cause of death in each state sticks out when compared to the national average. The authors write that the results, which used data from 2000 to 2010, were intended to give a "more nuanced view of mortality variation" across the country.

No, this map does not mean that Louisianans are dropping left and right of syphilitic infections or that the police are executing tons of people in New Mexico and Nevada. But it does mean that you are more likely to die of those causes in those states than elsewhere. The authors write that the map shows a "variety of distinctive causes of death based on a wide range of number of deaths, from 15,000 deaths from HIV in Florida to 679 deaths from tuberculosis in Texas to 22 deaths from syphilis in Louisiana."

Other causes of death range from the mundane (influenza) to the intense (discharge of firearms, undetermined intent). In New York and Connecticut, it's "inflammatory diseases of female pelvic organs." In much of the Midwest, it's respiratory infections. In Pennsylvania, West Virginia and Kentucky, it's "pneumoconiosis and chemical effects" — a group of lung ailments that include the infamous Black Lung.

Study coauthor Francis Boscoe told Live Science that it is meant to be "somewhat of a colorful and provocative way of starting some conversations and highlighting some unusual things that are going on." He added that "If something is almost nonexistent everywhere in the country, but there's a handful of them in one state, then that could show up."

None of the causes of death are quite as dramatic as, say, getting eaten by dinosaurs, but the map does highlight that there are many more ways to go out than you were probably already worrying over.