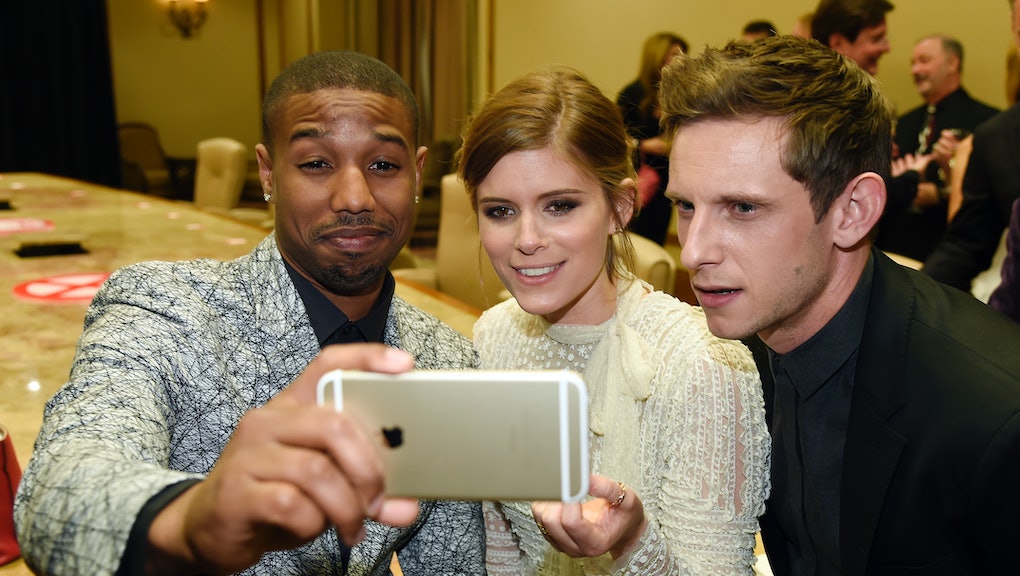 30 Years Ago, Here's What People Really Thought of Mobile Technology

Nearly 30 years ago, the New York Times took a skeptical look at the laptop, or the "executive computer," what was in 1985 an obscenely pricey work tool for the corporate class. "For the most part, the portable computer is a dream machine for the few," the article stated. "Somehow, the microcomputer industry has assumed that everyone would love to have a keyboard grafted on as an extension of their fingers. It just is not so."

Fast-forward from 1985 to 2015 and the opposite is true. The latest trend in tech is beyond a keyboard that's grafted to the fingers: It's an iPhone interface that never leaves the wrist. Of course, the Apple Watch is just a hint at how technology will modify the human experience, both physically and emotionally.

Here's what else has changed: The Internet is no longer a place you go, a tool that you access. It's no longer a strange new world with its own unique vocabulary and customs. To log online is simply to exist. Web culture is now our culture. Our phones are portals to the world, and they never leave our sides. Over the next few years, we'll welcome a new generation of people accustomed to a heightened level of connectedness. It's exciting, and a little scary, to see where that access will lead.

Welcome to TechMic, a new section about culture, technology and the mobile Web. We'll examine the technology of tomorrow: the biohackers who are altering what it means to be human, the dark corners of buzz-worthy social apps, the innovators of the future, the unheard voices using social media to speak truth to power and the unexpected and bizarre ways in which young people are connecting.

Here, you'll read about Drake and his app tributes. You'll read about teenage bodybuilders exploring underground steroid markets, millennials who reject smartphones and young people coming together to explore urges they could never share with the outside world. You'll learn about tremendous strides in affordable biotechnology that can restore sight and increase mobility. And mostly, you'll read about people, not products. That's what the mobile Web is all about, after all — people finding one another, sharing their world and documenting every step.

Here's one example. For a dude who frequented a forum about illegal drugs, a redditor known as "sgebvb" was getting righteously angry about some idiot who was supposedly injecting steroids into his balls.

This poor sucker clearly hadn't read up on what he was shooting, what havoc testosterone can unleash when applied directly to the intimate regions of the body. "Did you just base your expectations on nothing but pure idiocy?" sgebvb demanded as the testicle drama escalated. "You literally have the largest pool of information ever known to mankind available at your fingertips."

This gem of an interaction, which took place in March on the Reddit forum /r/steroids over a post that turned out to be fake, represents what's so appealing and dangerous about the world we live in, where always-on mobile technology enables both connection and friction in unexpected places. (Writer Max Plenke profiled these bodybuilders in today's feature.)

Our tech can provide an escape from the mundane and from ourselves. It provides troves of knowledge, indulges our deepest obsessions and grants easy access to dangerous vices. We'll be telling stories about it.