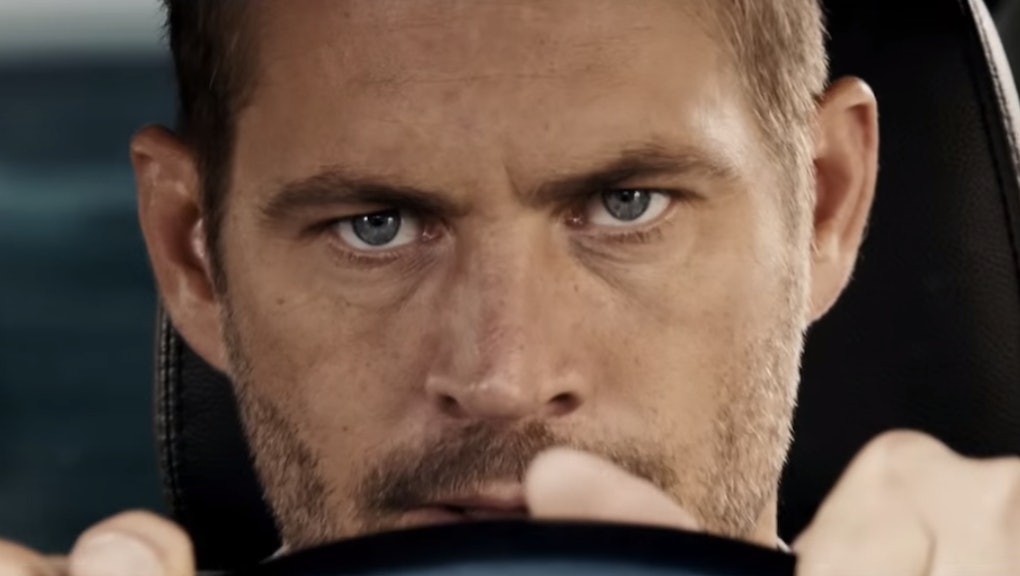 On Sunday night, Wiz Khalifa and Charlie Puth played their No. 1 hit "See You Again." It was a touching moment — the song was dedicated to the memory of The Fast and the Furious star Paul Walker. Backed by a full band and the famed Lindsey Sterling, a standout violin soloist, the group captured the song's raw power.

The song: "See You Again" was an unlikely smash hit. It debuted at No. 1 on the Billboard charts. In the process, it dethroned Mark Ronson's "Uptown Funk," which was close to breaking the record for most consecutive weeks spent at No. 1. And the song has real power — it's a touching eulogy for Walker, who died in a tragic car accident in November 2013.

"To have the responsibility to do the Paul Walker record was really dope," Khalifa told MTV News. "I basically thought about what the movie stands for as far as family and the brotherhood, and of course, using the metaphor of the last ride and the last race because of that last scene."