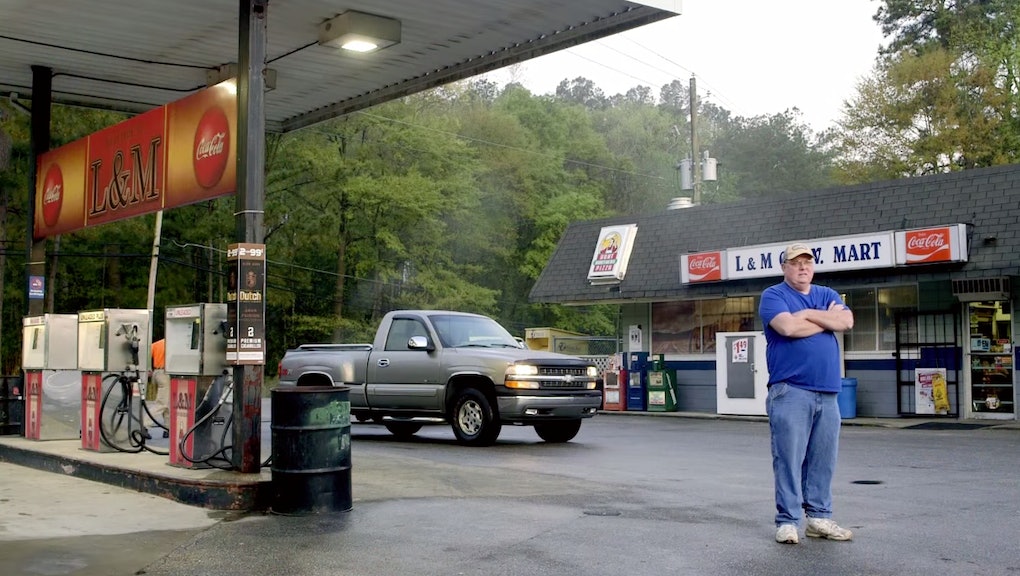 After the IRS Took $107K From This Business Owner's Bank Account, He Fought Back — And Won

When McLellan arrived at his L&M Convenience Mart, more than a dozen federal agents told him all of the money in his bank account, around $107,000, had been seized by the government in a procedure known as civil forfeiture. The process allows the U.S. to take the cash even though McLellan had not been charged with a crime, the Institute for Justice reported.

Unbeknownst to McLellan, he had been committing the offense of "structuring." In legal parlance, it meant he had made a series of deposits into his bank account, under $10,000, which drew the suspicion of law enforcement. In its criminal form, structuring is often used by people looking to launder large sums of money into U.S. banks by making parceled deposits over a long period. Federal regulations require banks receiving a single deposit of more than $10,000 to report the transaction to the government.

"[Agents] asked if I knew what it was," McLellan told the Daily Signal. "I didn't know what it was then, but I've learned a lot about it now."

The story, thankfully, had a happy ending. After nearly a year hovering in financial limbo, McLellan announced last week the government would not move forward with the case against him and the money would be returned in full, though his legal expenses and interest lost will never come back.

"What's wrong is wrong, and what the government did here was wrong," McLellan said in a statement Thursday. "I just hope that by standing up for what's right, it means it won't happen to other people."

The bigger issue. The problems with civil forfeiture are not confined to McLellan. In 2007, police in Texas seized $8,500 from Roderick Daniels on suspicions of money laundering after pulling him over for a speeding violation. In the town of Tenaha, Texas, alone, 140 similar cases of undue asset-seizing were reported between 2006 and 2008. In many instances, the legal fees incurred trying to recover lost money exceed the initial value of the forfeiture.

While the original motivations behind the practice may have been noble, current shakedowns by local law enforcement are often anything but. According to the ACLU, forfeiture regulations enforced by local police have resulted in seizures "motivated by profit." Public records in Tenaha, meanwhile, indicated the local district attorney used some of the ill-gotten money to cover catering costs and buy a popcorn machine.

Aside from corruption, which can infect almost anything, the real problem with civil forfeiture is it allows punitive action to be taken by the government without any due process. Civil forfeiture may be a perfectly legitimate action in the world of law enforcement, but only if it comes after proof a crime has been committed.

"It's not fair to the American people who work for a living that one day they can knock on the door, walk in their businesses, and say, 'We just took your money,'" McLellan told the Daily Signal. "I always thought your money was safe in the bank, but I wouldn't say that now."