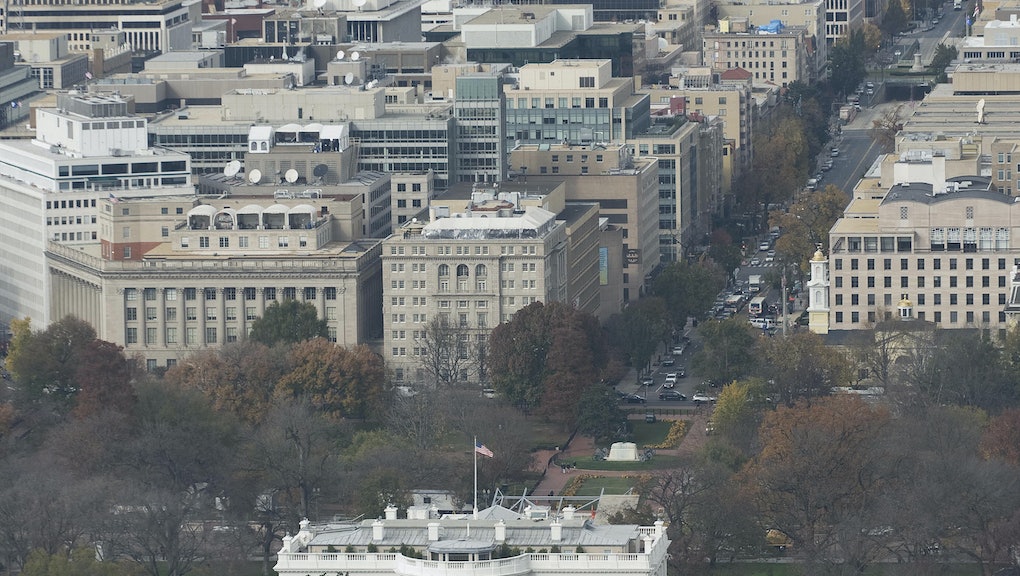 Still haven't found "special someone"? It's not you — it may be your childhood zip code.

Where you grew up may seriously influence your odds of getting married, according to a new data set released by a team of Harvard economists and analyzed by the New York Times' Upshot.

The hometown curse: We already know there are certain cities that tend to be filled with unmarried folks. But this data finds that just growing up in certain cities — not just living in them as an adult — can impact your marriage chances. The data included more than 5 million people who moved as children in the 1980s and 1990s, tracking their probability of certain life odds — income, marriage — depending on where they spent their youths.

The most "marriage discouraging" hometown? Washington, D.C., where growing up in the city can mean a 12.2% lower likelihood of getting married by age 26.

The numbers represent "the percentage point change in the probability of being married at age 26 from spending one more year of childhood in a given county," the researchers stated. Moreover, the hometown effect could make you less likely to marry at any point in your life, the analysts suggest, never mind just before you're 26.

Something in the water? What makes certain areas so "marriage discouraging," as Vox put it? One factor is money, as we've long known; in certain areas, especially in the South, growing up lower-income discourages future marriage odds. Then there's hometown size, with the data indicating a country mouse effect: Places with a low population density, like Iowa and Oregon, encouraged tying the knot.

But the clearest factor might be politics. Growing up in blue states and big cities makes you much less likely to get married. The more Republican a county was, on the other hand, the more likely its hometown kids were to marry; notable cities included Phoenix, Salt Lake City and Fort Worth. Those political differences are linked to how much certain groups prioritize marriage. A Pew Research Center poll from 2014 found that 80% of "steadfast conservatives" think getting married and having kids should be prioritized, while only 18% of solid liberals felt that way.

Certain cities are already seen as being better or worse for singles looking for relationships, of course. Data gathered by Facebook in 2014 found that San Francisco, Washington, D.C., New York and Los Angeles tend to have the highest percentage of singles and rank poorest among the cities with good relationship prospects.

But if the data can be of any comfort, it's that moving to a marriage-resistant city like Brooklyn or San Francisco from a hometown in Utah, Idaho or Arkansas could give you a leg up in the marriage game. That "Where are you from?" section on your dating profile has never seemed so loaded.