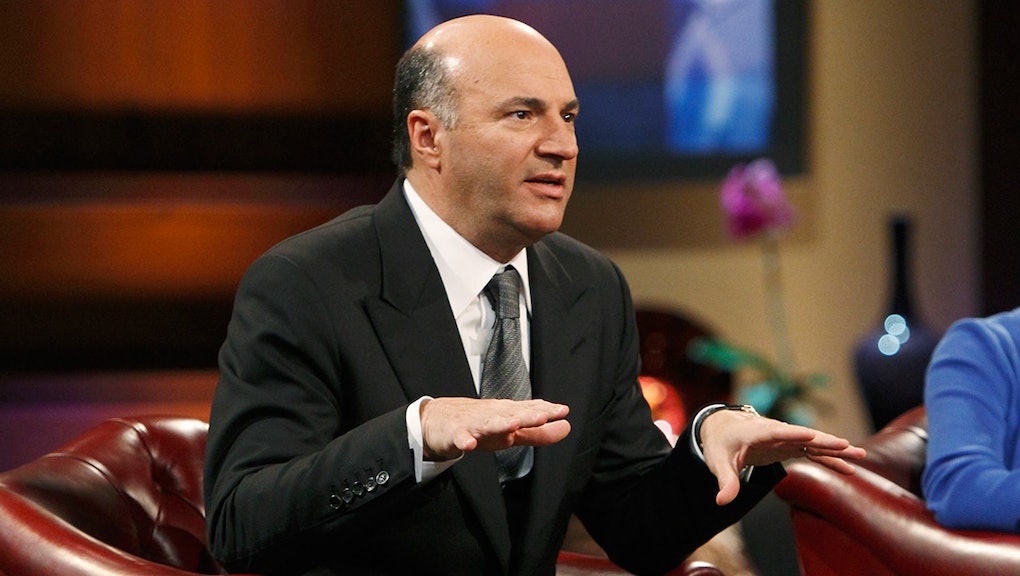 Shark Tank co-host and acid-tongued investor Kevin O'Leary is not one to beat around the bush. From his unbridled stances on minimum wage and income inequality, he always speaks his mind.

In a recent interview with Business Insider, the star, nicknamed Mr. Wonderful, did it again by laying down some truth about women CEOs that everyone should know.

"All the cash in the last two quarters is coming from companies run by women," he told Business Insider. "I don't have a single company run by a man right now that's outperformed the ones run by women."

O'Leary told Business Insider of the 27 companies presently in his portfolio, 55% were run by women, adding that all of his profitable companies were led by female CEOs. Notably, these companies spanned a wide range of industries.

"What's interesting is that these are companies across multiple sectors," he said in the interview. "One is a company in the food business. Another is in consumer goods. Another is a manufacturing company. One is a biotech company. They have nothing to do with each other, and yet, they're still getting better returns."

During his run on Shark Tank, O'Leary has never been known as an especially "warm-hearted" shark, frequently using phrases like "you're dead to me" while being hyper-focused on making money above all else (a completely fair mindset for investors). It perhaps shouldn't come as a surprise that O'Leary's female-driven profit-makers did not come out of an specific desire to empower female CEOs. He just wanted to make money.

"I just looked at deals," he told Business Insider. "I never looked at gender. I have no bias. I want to make money. I'm trying to find the path of least resistance with the best people I can find. I'm agnostic to where they came from."

A model for America. While O'Leary's 55-45 spread is remarkably progressive, it is sadly a far cry from the state of female CEOs around the United States. Among America's Fortune 500 boardrooms, 476 are led by men. Meanwhile, America's long-documented wage gap continues to trap female employees into lower salaries than their male counterparts. Further, the U.S. is also one of the few countries in the world that does not offer across-the-board maternity leave to female workers.

O'Leary is not known for being politically correct or saying things to make people happy. A message from him promoting female corporate empowerment needs to be taken seriously. If his small sample size is any indicator, bumping more women to the top spots in American companies may be just what the economy needs.