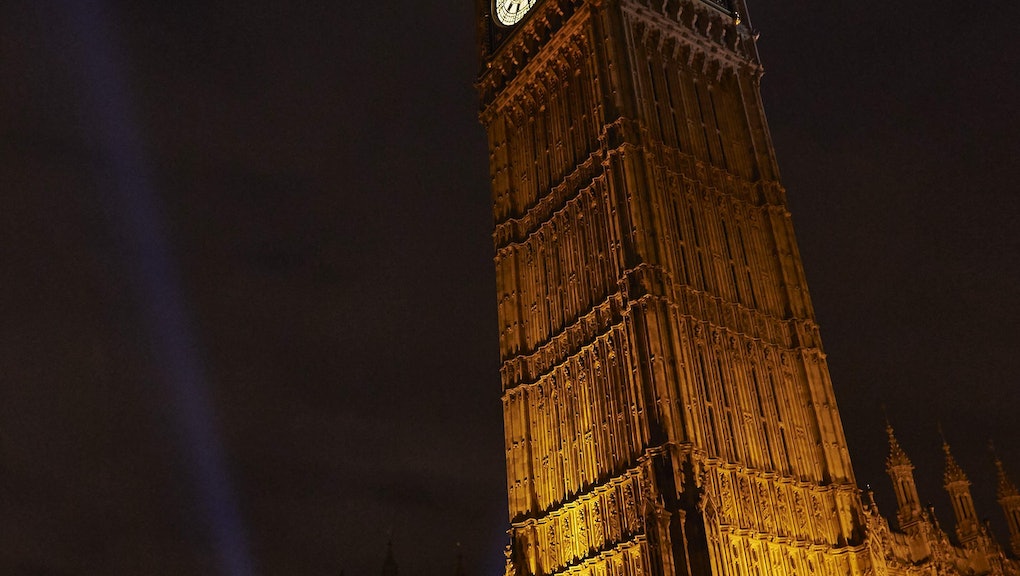 This June, Get Ready to Enjoy a Whole Extra Second of Your Life

You'd better start making plans now because in June you'll have more free time than you know what to do with. A whole second of free time, that is.

Earlier this year, the International Earth Rotation and Reference Systems announced an extra second would be added at the end of June, midnight Universal Time, which is 8 p.m. Eastern Daylight Time. Before transitioning into July, the official time will look like this: "2015 June 30, 23h 59m 60s."

It's called a "leap second" and it happens every few years. The time gift is bestowed upon the world in either June or December to make up for a minor mismatch between the atomic clock and the Earth's rotation. Since 1972, there have been 25 leap seconds, with the last one happening on June 30, 2012.

Just imagine what you can do with all this extra time?

Take an extra sip of wine, power nap, look at the sky, smile at a stranger, play 7 minutes and 1 second in heaven, wink at a hottie, cartwheel (or at least start one), steal a kiss, send that Snapchat you were on the fence about, watch the clock, crack your knuckles, like something on Facebook, like something on Instagram, favorite something on Twitter, think about what you would do with an extra second.

While most will either enjoy the extra time or not think anything of the additional second in their lives, trading markets and big companies are concerned this extra second will throw systems off and wreak havoc, even being described as "Y2K's distant cousin" by Market Watch. To complicate matters, Asian markets plan to carry on as usual, while U.S. markets plan to limit trading over the course of the leap second.

A Dow Jones report warns some computers might not be programmed for the leap second, which could cause problems for traders and exchangers.

"These guys are agonizing over it," Steve Allen, a programmer-analyst at the University of California's Lick Observatory, told Dow Jones, according to CNBC. "It is definitely a hassle."

All exchanges must submit their plan of how to cope with the leap second, as stipulated by the U.S. Commodity Futures Trading Commission. It remains to be seen whether this seemingly innocuous second will cause pandemonium, but, for the rest of the world, it's a (very small) gift.

Beside, keep in mind, time is a flat circle. So will this really matter anyways?