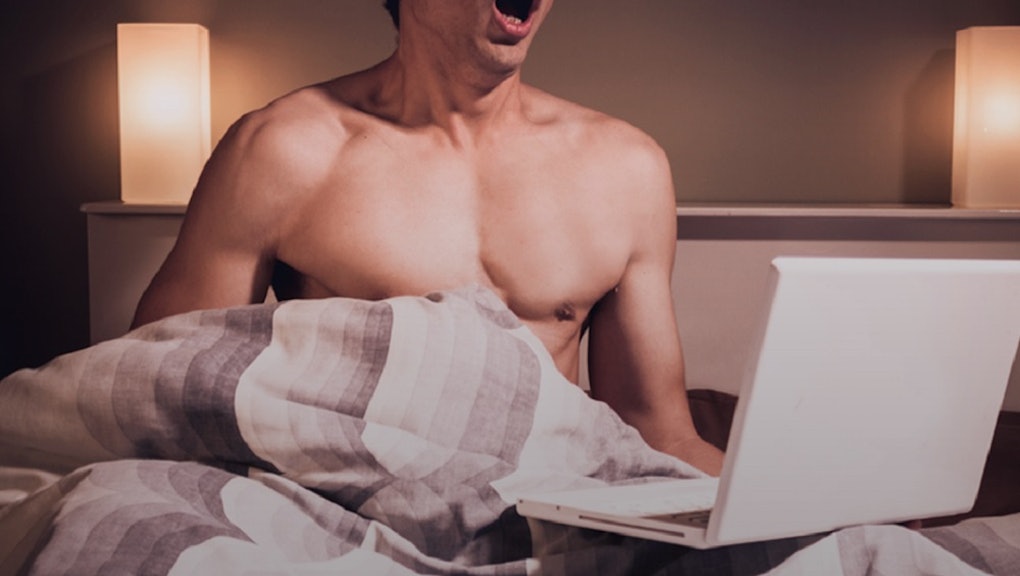 You gotta hand it to the sex industry: It really knows how to stay on top of things.

The Oculus Rift, a virtual-reality headset whose company is owned by Facebook, is one of the most breathlessly awaited pieces of personal technology out there — and it hasn't even started selling yet.

The latest news is the use of haptics in sex toys. This technology is well known for its use in the Apple Watch, where the touch-feedback function vibrates and taps your body when you get a new notification.

Of course, if you can make an Apple Watch buzz when your GPS updates its directions, you can make vibrations sync up to a video of two people having sex.

Making virtual sex more realistic may be a game changer for partners with thousands of miles between them. Couples in long-distance relationships can add a level of intimacy and comfort from any corner of the world.

Otherwise, it might just make a Friday night at home totally crazy.