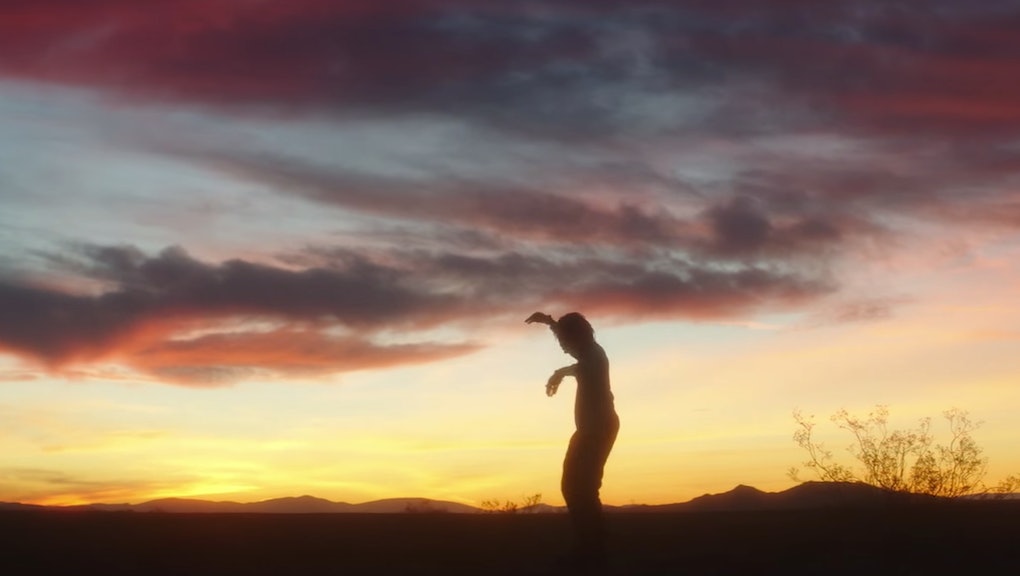 One of These 9 Songs Will Be Song of the Summer

Summer is around the corner and every music blog is racing to predict what song is going to soundtrack America's favorite season. With summer songs tending to outsell their out-of-season contemporaries, the race is as much about cold hard cash as it is glory. But there's a lot riding on the title, even beyond fleeting fame.

"It represents your entire summer the same way your class song represented your senior year in school," Tim Herbster, vice president of special programming projects at Clear Channell told FiveThirtyEight. "Memories become attached to the song that last forever." And the race is well underway.

Here are the nine songs that are leading the competition as we enter the season:

"Hold My Hand" by Jess Glynne

Glynne is no stranger to summer success, having featured on Clean Bandit's darkhorse smash "Rather Be" in summer of 2014. This solo tune from the British artist should appeal to "Rather Be" fans, as it too, features Glynne's soulful vocals over danceable pianos, a combination that's got the tune currently sitting inside the top 15 on the U.K. iTunes chart.

"Nobody Love" by Tori Kelly

Fresh off a killer performance on this year's Billboard Music Awards, "Nobody Love" is finally getting the attention it deserves. The bright slice of summer pop combines sunny, Phil Spector-esque production with one of 2014's biggest pop trends — the absence of a chorus. "Nobody Love" is the perfect song to scream along to with the windows down.

"Together" by Ella Eyre

Eyre is already a thing overseas, so it's just a matter of time before the British artist breaks stateside. Her newest song "Together" is No. 12 on iTunes in England, and overseas fame is often a good indicator for songs that could find U.S. success. The tune has all the essential components of a summer hit, from its singalong chorus to its quick tempo.

While Derulo's "Want to Want Me" will likely continue its radio reign throughout the summer (and rightfully so — the '80s-inspired, Whitney Houston-indebted track is impossible to resist), it's this new collaboration with Wonder and Urban that will grab summer-minded listeners. The perfect, genre-blurring soundtrack to those singing the summer job blues, "Broke" is this year's "Hey Brother," made all the more epic by harmonica from  Wonder himself.

"The Fool" by Ryn Weaver

Weaver made waves across the blogosphere last year with "OctaHate," a pop song finally gaining radio play over a year later. Her latest, "The Fool," should appeal to fans of Ingrid Michaelson and Sara Bareilles as much as it does those of Banks and Jessie Ware. Her debut album is out in June — expect to hear her everywhere.

"Crash and Burn" by Thomas Rhett

Occasionally, a country song crosses over to pop radio and becomes a summer song contender (see: Florida Georgia Line's Nelly-assisted bro anthem "Cruise"). If there's one song that can do it this year, it's "Crash and Burn," the Bruno Mars-inspired new tune from fellow country brothario Rhett. The song, as many summer hits do, also takes cues from songs that topped the charts earlier in the year — in this case, Rhett borrows the doo-wop inflected sound of Meghan Trainor, although he does so to more listenable results.

"This Summer's Gonna Hurt Like a Motherf****r" by Maroon 5

Another easy way to score a summer hit? Put "summer" in the title. Better yet, put summer in the title and throw in an f-bomb or two. That's what Maroon 5 did on their latest single, although it doesn't hurt that you'll be singing the chorus all day after only one listen. Between this and their No. 7 hit "Sugar," Maroon 5 is sure to make more waves this summer.

"Shut Up and Dance" by Walk the Moon

We'd be remiss if we didn't include this song, which is at No. 4 on the Billboard Hot 100 and rising. Much like John Legend's "All of Me" or Pharrell Williams' "Happy," the song has seen a slow rise to the top, as it was released way, way back in September 2014 and has been on the charts for 27 weeks. It's the first true hit for the band, who saw moderate success with "Anna Sun" in 2012, and should earn them a slot in end of year highest-selling lists.

In case you missed it — let's be honest, how could you have? — Swift released a music video for 1989 track "Bad Blood." The Lamar-assisted remix is better than the original and, given its No. 1 slot on the U.S. iTunes chart and the simple fact that it's a Swift song, should be a fixture on pop radio all summer long.