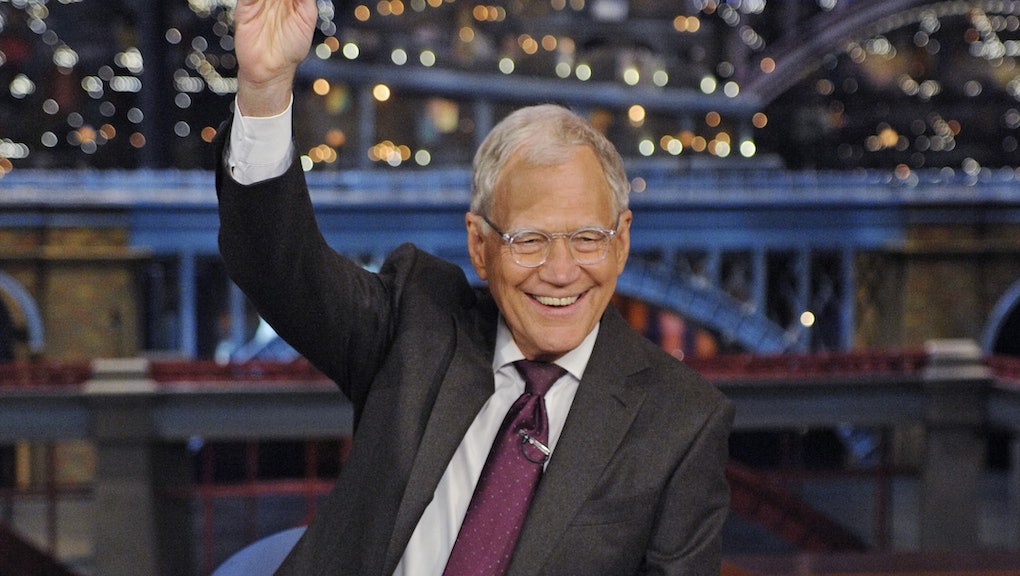 One Wednesday night, David Letterman hosted his last ever Late Show, culminating his 33-year career as a late night talk show host, first on NBC's Late Night before moving to CBS in 1993. The final episode was anything but fraught and teary, instead consumed by laughs. Some critics even hailed it as "perfect."

The hour-plus, star-studded show included everyone from presidents (current and former) to actors to athletes, and everyone seemed to take in the fun and jovial tone Letterman set.

"To its end, Mr. Letterman remained true to a personal sensibility of delivering sarcastic comedy with a straight face, and rarely allowed mawkish sentimentality to creep into the show," writes the New York Times.

The self-deprecating comedian would not leave before letting his A-list friends stop by to, well, tell him what they really think of him. For the Late Show's final "Top 10" list, a star-studded cast took the stage for "Top 10 Things I've Always Wanted to Say to Dave."