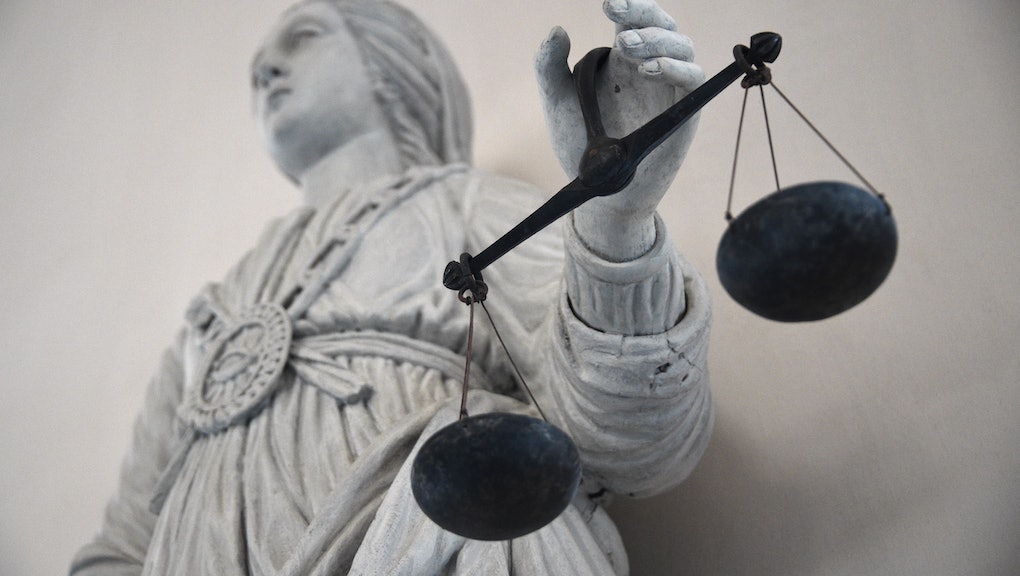 Two Argentine judges have come under fire for halving the sentence of a pedophile from six years to 38 months because the 6-year-old boy who was raped displayed "homosexual tendencies" and was likely accustomed to such abuse, as his father may have raped him too.

Mario Tolosa, a soccer club coach, was charged with raping the boy in a football club bathroom in 2010, convicted in 2011 and received the controversial sentence in 2014, which was confidential and inaccessible to the public until it was leaked this week.

One of the judges appeared on TV and radio in Argentina to justify the ruling, arguing the boy could not have been traumatized that much by Tolosa because of "the initiation by his father into the worst of worlds, leading him to depravation"; consequently the victim showed "signs of a transvestite conduct, of conduct we had to take into account."

The controversy led to revelations of the judges' biased ruling history, in which they often absolved perpetrators of gender- and sexual-based crimes, most notably excusing the pastor who raped two girls because they had a lower socioeconomic status.

Public outrage. Many Argentine politicians and public officials have lambasted the judges, Benjamin Ramon Sal Llargues and Horacio Piombo, for their decision. "To say the sexual orientation of a 6-year-old abused boy warrants a reduction of penalty for the abuser is repugnant," tweeted Interior Minister and presidential candidate Florencio Randazzo in Spanish.

Perverse logic. The judges are essentially exonerating rapists who pick victims who are gay and/or have previously been raped. Civil rights and gay rights campaigners, along with large swaths of the country, have called the justification of the ruling deplorable.

"We need to make sure the judges don't say to the world that being gay is a reason to be raped," said Pablo Fracchia, a social worker and gay rights activist for All Out in Buenos Aires, according to the Daily Beast. "What they're saying is, 'Hello rapist, if you want to rape someone, rape someone who's been raped before.'"

Vulnerable demographics, including minorities and sexual abuse victims, have long been alienated around the world and historically been unprotected by the law. Sexual violations against women are institutionalized in countries like Indonesia and Afghanistan. And the persecution of Alan Turing, the man who helped crack Nazi codes in WWII, for being gay was brought to the public's attention in the recent blockbuster film The Imitation Game.

The way Argentinians have responded to this case reveals a strong sense of social justice throughout the country and hopefully these are the values that will prevail in the future handling of this case.