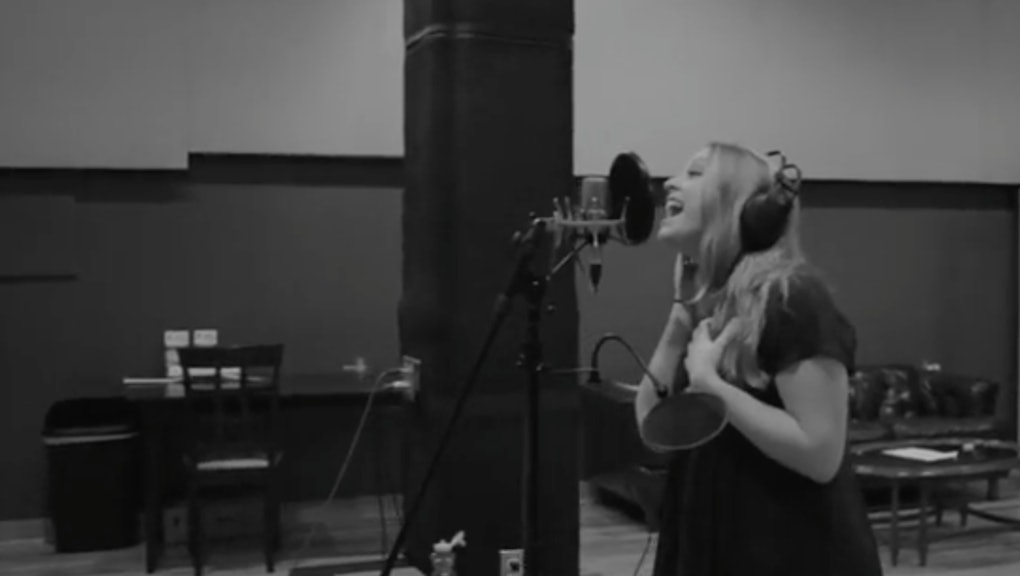 Watch This A Capella Group's Incredible Cover of "Chandelier" by Sia

An a cappella group from North Carolina's Elon University recently uploaded an amazing video of themselves performing Sia's chart-topping hit, "Chandelier." After a BuzzFeed community user — who appears to be president of the group — wrote a short piece on it, it spread across the Internet. The cover is impressive, but perhaps most impressive is that the group arranged the version themselves.

The group, called Twisted Measure, have been around since 1999 and are the university's longest-running co-ed a cappella group, according to their YouTube page. They apparently also have a tradition of performing barefoot. Their haunting rendition of "Chandelier" does a great job of capturing the struggle in Sia's words, which detail her battle with alcoholism. Twisted Measure's video was uploaded at the perfect time, as the a cappella movie Pitch Perfect 2 continues to storm the box office.