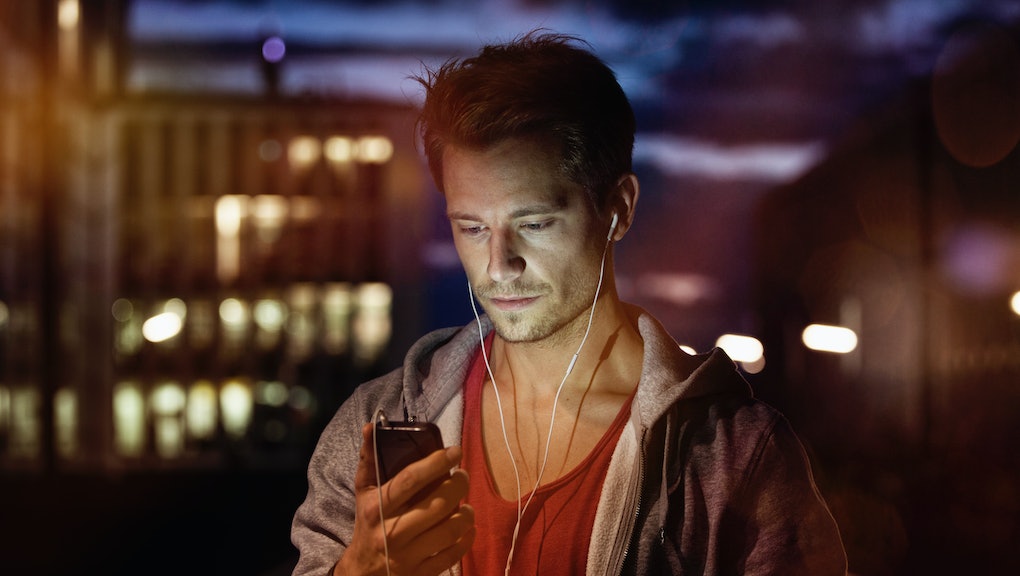 Here's How Anyone Can Stalk Your Exact Location Using Facebook Messenger

Did you know Facebook Messenger's default setting shows precisely where you are when you send a message?

Aran Khanna, an incoming Facebook intern, discovered he'd been unintentionally sending his exact locations — as in, down to the meter — to his friends every time he messaged them. In most cases, they were sending their locations back.

The application, if GPS is turned on, records your latitude and longitude coordinates down to the fifth decimal place, meaning practically arm's length from wherever the message was sent.

Khanna, using a piece of code he developed, was able to use the GPS data from messages to build a map of recent location history. He was able to figure out where people lived, worked and spent their free time by the frequency with which each location showed up on the map.

What's more, Khanna discovered he didn't even need to be friends with the people who sent him messages to see where they were located, as long as they had the messenger GPS function turned on.

This might just sound like a weird way for Facebook to connect people. But location tracking makes users vulnerable to anyone with malicious intent. Leaving an extremely accurate, real-time location on a popular social network can be a safety concern, especially if you don't realize you're being tracked.

How to turn it off: You can disable the function on your iPhone following this path: Settings ? Location Services ? "Turn location off for Facebook Messenger."

For Android, it's the same thing; just uncheck the location-services box. You'll know if your location is still on if the GPS arrow on your Facebook Messenger box is a bright, Facebook blue.

Khanna said Facebook is "fixing this issue," which is a vague thing to say about a clearly deliberate function built into the No. 1 free app in the iTunes store: Facebook Messenger is downloaded more than YouTube, Instagram and even the Facebook app itself. There's a big difference between a flub that causes iPhones to crash and a feature made to keep close track of people who might not want to be tracked.