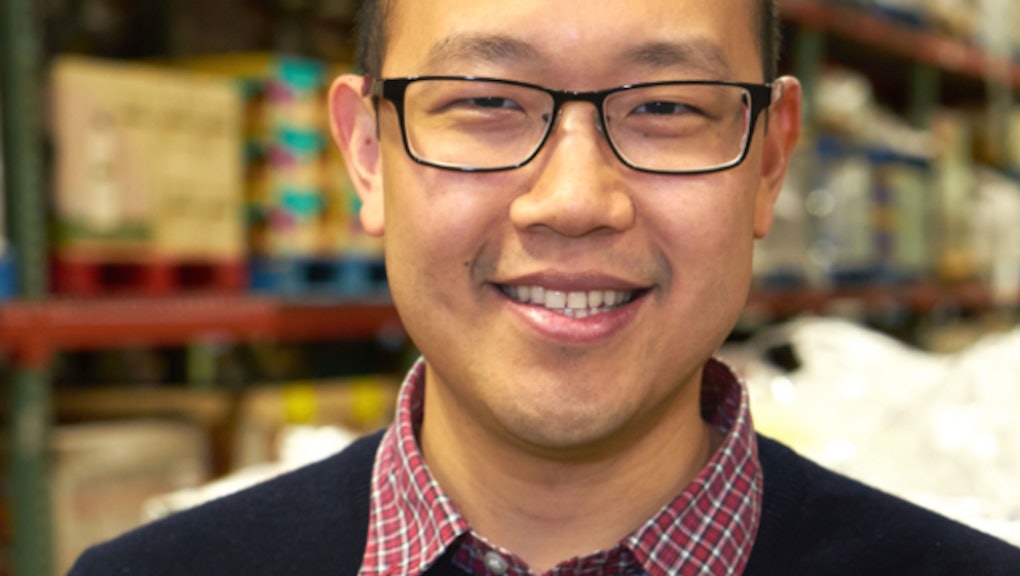 When Boxed CEO Chieh Huang wanted a way to give back to his employees, he came up with an out-of-the-box idea.

The startup, which specializes in bulk selling of household goods, will offer free college tuition to the children of its employees.

Roughly one month ago, Huang announced he would use his own personal stake in the company to create a nonprofit foundation dedicated to the purpose. Presently, there are only 12 children among his approximately 100 employees, but Huang ultimately plans to ask his investors to contribute to the fund as the demand grows, the Washington Post reported.

"We're building a long-term business, and if you are along for the ride, we are going to invest in you." Huang told Forbes.

Huang's generosity is the latest in a trend of cool bosses giving back to their employees. Earlier this month, Li Jinyuan, the billionaire CEO of China's health care products giant Tiens Group, took 6,400 of his employees on an all-expense paid trip to France and Monaco.

That followed the even more stunning announcement by Seattle CEO Dan Price, who decided to give all employees at his credit processing company a minimum wage of $70,000 a year. Price's move, which transfixed media for days in April, was financed largely through a reduction in his own salary.

The generosity from employers comes as more and more Americans continue to struggle to finance their daily lives. In the U.S., real median household income has been declining since 1999, even as the cost of living has continued to rise. The sobering numbers have contributed to the worst levels of income inequality in the country since 1928. The U.S. middle class has become so battered, presidential candidates now openly fear even mentioning it on the campaign trail.

Paying for college is a particularly savvy move given the well-documented explosion of university costs and college debt over the decades. While the foundation will only cover tuition, leaving families on their own for room and board, Huang's move to give back to his employees is a exemplary model and one more bosses should emulate.