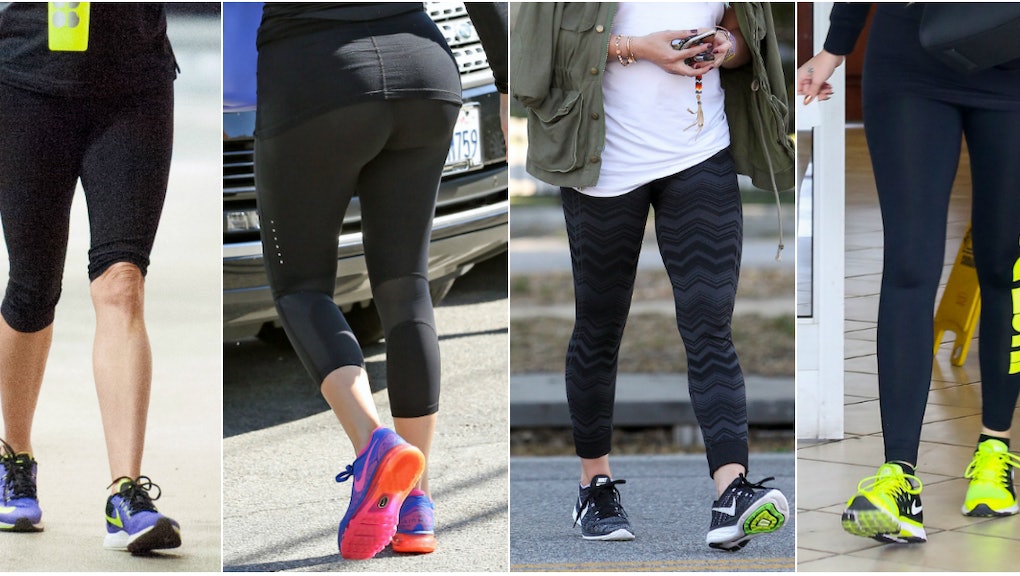 This Is the Most Valuable Clothing Brand in the World, and It's Not One You'd Expect

The most valuable apparel brand in the world right now isn't known for its trendy clothing, lavish runway shows or celebrity spokesmodels. It's known instead for its snappy lifestyle motto: "Just do it."

Nike is currently the world's most valuable clothing company, at an estimated at $30 billion, according to the BrandZ Top 100 Most Valuable Global Brands report by ad company Millward Brown. They've officially outdone all apparel companies, not just ones specializing in athletic clothes: In this year's 10th annual BrandZ ranking, Nike beat out other well-known fashion retailers like Zara and H&M.

In the list of the top 100 brands overall, Nike jumped from 34th to 28th this year, according to data cited by the New York Times, ranking below companies like Apple, Visa and Facebook but above all other clothing brands.

It's a noteworthy and surprising step up for a brand that until recently was known only for its popular workout gear and coveted shoes (Air Jordans, anyone?). But it reflects an (awesome) reality for clothing today: We're living in a leggings and sneakers world.

It seems that we've all embraced yoga leggings and hoodies as our new day-to-day uniform — even if we're not going to yoga classes. According to research firm NDP, sales were way up in 2014 for casual, athletic clothes, a sector the industry is calling "athleisure." Signs are all around you, from the "jogger pants" that were all the rage last winter to the movement of workout clothes into more prominent displays in your local Lord & Taylor.

And Nike is certainly benefitting. How dominant is the brand? They did just gift President Barack Obama a pair of the exclusive sneakers from the Air Jordan "MTM" collection when he made the company's headquarters the site of his trade agreement announcement in May, according to T Magazine.

Now we just wonder when we'll see the world's most powerful man rocking a pair of Jordans and jogger pants.