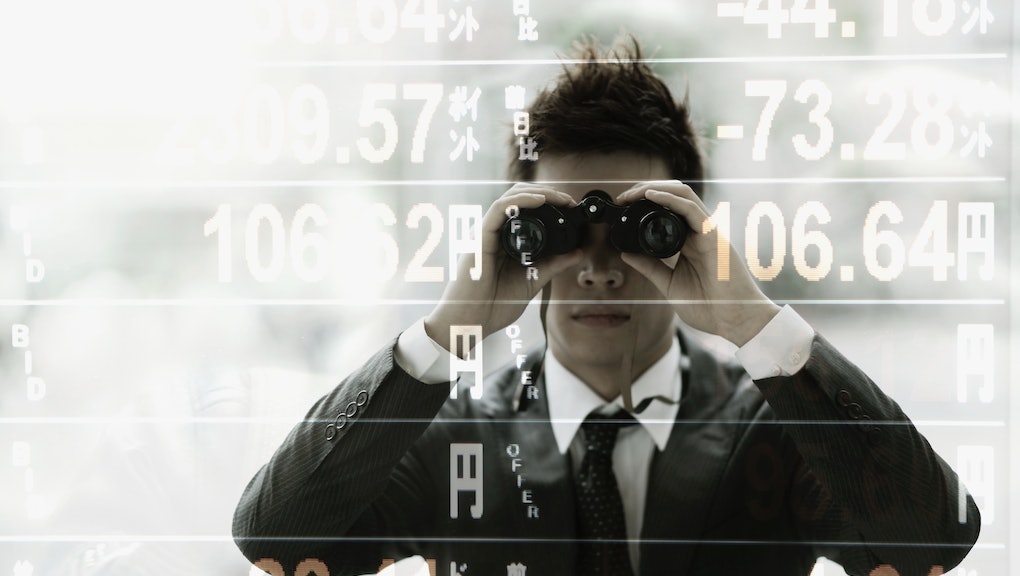 Usually, when Facebook releases a privacy update, the news ranges from confusing to upsetting. Remember the gigantic social experiment in which Facebook covertly manipulated hundreds of thousands of News Feeds? But this time, Facebook is putting the power in your hands — and protecting you from government spying.

With a new encryption option announced Monday, Facebook will allow users to opt in for encrypted PGP ("Pretty Good Privacy") messages from the social network, meaning government agencies won't be able to read password-reset emails or any other sensitive information Facebook sends to your inbox.

"It's very important to us that the people who use Facebook feel safe and can trust that their connection to Facebook is secure," the post read.

PGP encryption involves generating a random, lengthy key code, which can then be used to encrypt a message. It then shows up as a soup of letters and numbers until it's decrypted by the public code's private counterpart. (Lifehacker has a thorough tutorial on setting up PGP encryption.)

How do I add it to Facebook? If you already have a PGP code, setting up your public key on Facebook is easy. Just go into your own profile's About section, go to Contact and Basic Info and add a PGP public key.

This way, any email Facebook sends you will show up as a jumble of computer nonsense unless it's decrypted with the user's private PGP key, which should only be known by you.

Facebook uses Pretty Good Privacy, the most common email- and document-encryption program, because, according to a Spiegel story from 2014, is still too hard for the National Security Agency to crack.

This is just another step in Facebook's perpetual battle against government bodies bent on monitoring its users. In 2014, Facebook announced a step to create an anonymous browser option for users in nations with Internet censorship.

Companies allowing users to encrypt data isn't anything new. Apple already offers encryption on all of its devices to prove it values user privacy. In fact, PGP has been around since 1991. Given the vulnerability of Google, Yahoo and AT&T to government surveillance, Facebook's encrypted email might be the safest messages on your computer.