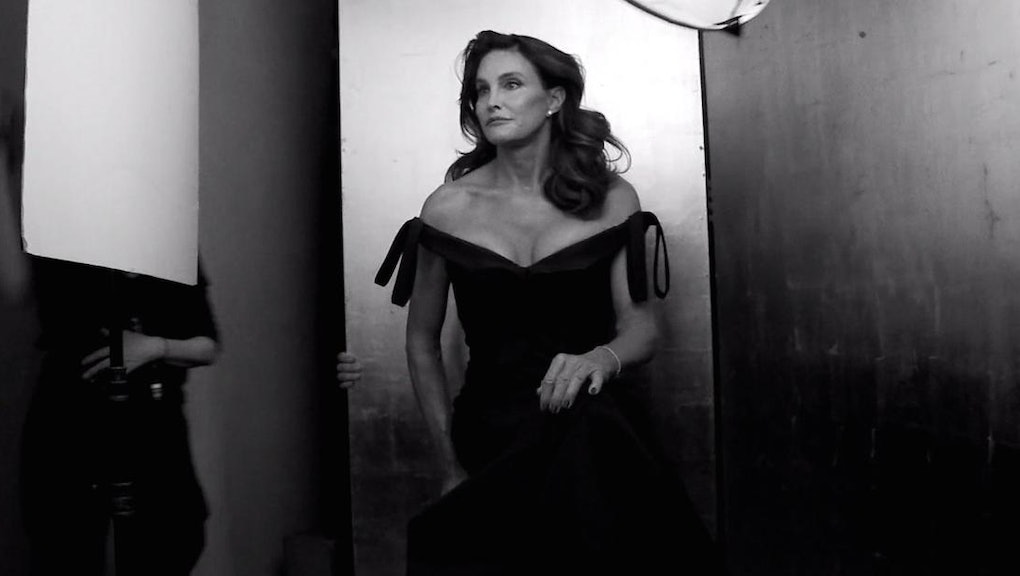 Because some people are the absolute worst, a petition to revoke Caitlyn Jenner's gold medal from the 1976 Montreal Olympics is gathering supporters on Change.org.

The petition has already collected 10,000 supporters.

On Monday, a post about creating the petition went up on 4chan.org, the international haven for Internet trolls. In it, an anonymous user wrote, "I come to you to propose a new hoax to fuck with feminists and trannies."

"Let's write a petition," wrote the 4chan user, "demanding that Jenner stay true to the transgender cause and vacate her wins in the Olympics."

The petition asserts that since Caitlyn Jenner has always been a woman, she cheated by competing in the 1976 men's Olympic decathlon and should give back the gold she earned.

Jenner introduced herself with a smash on the latest Vanity Fair cover and has become an Internet sensation, which makes her a natural target for coattail-riding Internet trolls, who used the opportunity to generate vitriol on the subject.

The worst part? People are taking the bait with the petition's #givebackthegold hashtag.

A thread on 4chan's /pol/ board from Wednesday night shows the users discussing the petition (link NSFW). "Transgendered people and feminists can make outrageous claims and no one ever stands up to them," one wrote. "We are standing up for male rights, we are fighting for common sense and it's funny as fuck."

"Have some tits for helping the cause," a user responded, posting a NSFW image of a feminist activist.

"Can someone really just claim, 'Oh, I'm a woman now'?" said another. "Furthermore, can they claim they were 'always a woman' and still hold a men's olympic medal?"

4chan is campaigning against trans rights: This isn't the first hateful push from 4chan in even the last month. In late May, an anonymous user impersonated a feminist activist by creating a sponsored tweet condemning transgender people. 4chan users claim they're doing it "for the lulz" or in protest of political correctness.

Since she's such a boss lady, Jenner hasn't responded — she has more important things to think about.