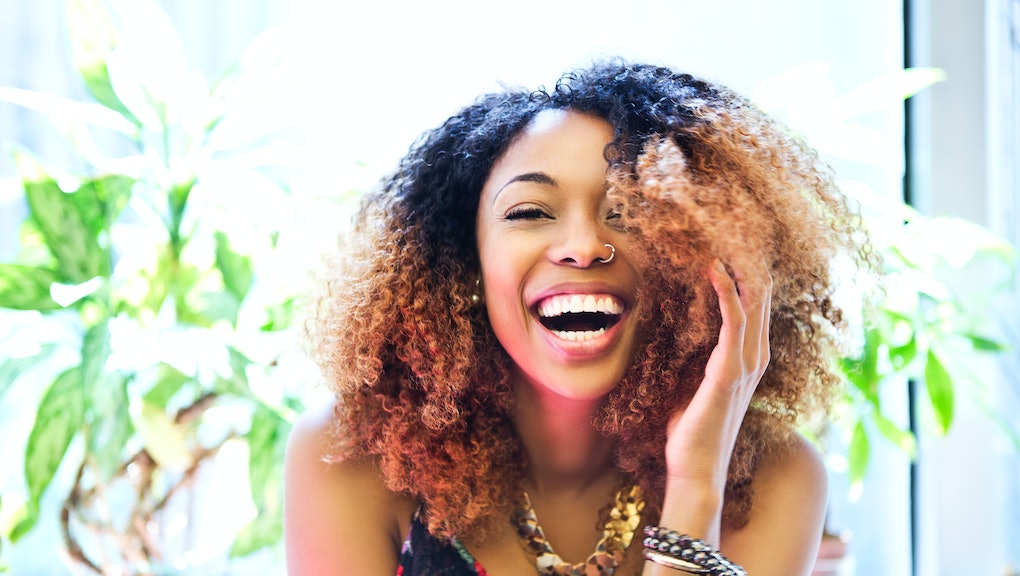 Here's the Staggering New Statistic About Being Single Everyone Should See

Don't let the deluge of Facebook engagement and wedding photos fool you. Believe it or not, a resounding amount of your friends, coworkers and enemies are completely single.

As of 2014, a whopping 64% of American millennials are single and not in committed relationships.

That is, 64% of twenty-somethings are single, "never been married" and not living with significant others. That's the latest according to a recent Gallup poll of American adults 18 to 29 years old, which found that the number of unattached Americans has sharply risen since 2004, when only 52% identified as single.

The poll also found that the number of married millennials is steadily declining, while the amount of cohabiting couples has stayed relatively the same. That means that millennials are not only delaying their vows, they're also less likely to be in committed, serious, share-a-fridge relationships — and the single cohort is growing.

Repeat after us: Being single is normal. And it's increasingly popular. These recent numbers are in line with past findings, like a 2013 Pew Research Center survey which revealed that only 26% of millennials were married, and a 2014 survey which found that more than half of American adults are single. Being single has transformed from the butt of a joke to an empowering status, worn proudly like a badge by the likes of Taylor Swift and Rashida Jones.

And that's a really, really good thing. As anthropologist Helen Fisher pointed out in Nautilus, our single leanings might be a trending toward "slow love." The path to a long-term relationship is now paved with "one-night stands, hooking up, friends with benefits, living together, pre-nups, civil unions" — all things that make us arguably more prepared and assured when we settle down.

Oh, and it also has real benefits. So the next time your mother (friends, coworkers or extended relatives) ask you about your dating status, remind them exactly what the path to "slow love" entails in 2015:

• You get time to focus on a career and the potential wage boost that marrying late can give you.

• You can still become a parent, with about 41% of all births in the U.S. now taking place outside of marriage.

• Waiting on marriage makes you less likely to get divorced.

• You enjoy the benefits of exploring with more casual partners, shirking limiting labels and picking the types of relationships you really want.

• Hey, it might just be in your DNA as the effect of the single-happy "G" allele in 5-HTA1 gene.

It's no wonder 64% of Americans are basking in the single life a bit longer.