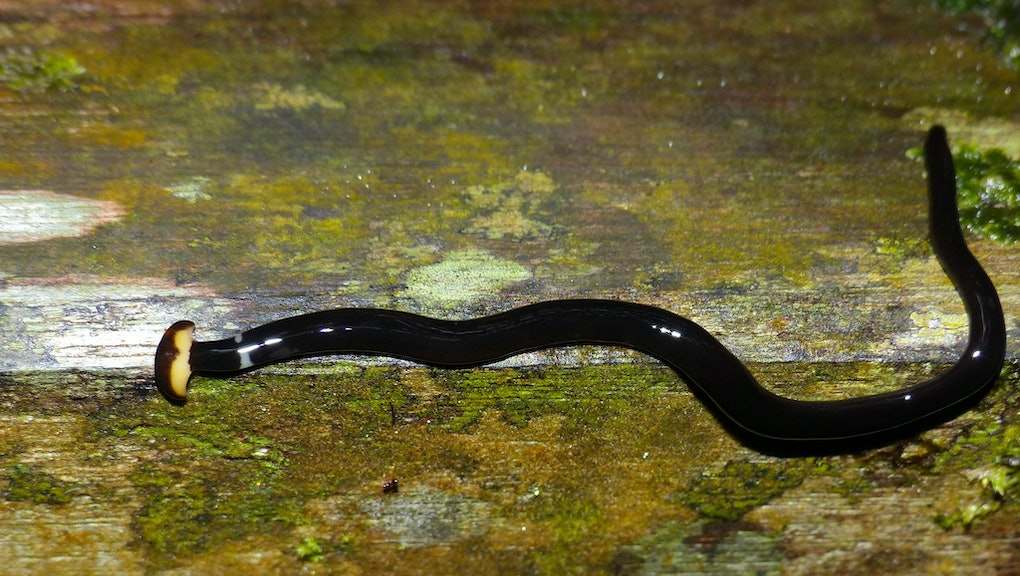 For 120 years, researchers have struggled to figure out a biological mystery. A computer was able to find a solution in just three days.

Michael Levin and Daniel Lobo, computer scientists from Tufts University, reported in the science journal PLOS that they've programmed a computer to write its own scientific theories without their help. In this case, it's to show how cut-open flatworms can regenerate into two organisms, like the magic brooms in Fantasia.

"We picked this problem because it really is incredibly interesting," Levin told Popular Mechanics. "These worms are basically immortal. You can cut them up and they continuously form new organisms. And why that happens could be key to developing everything from regenerative medicines to designing self-repairing robots."

Levin and Lobo's computer basically acts as a third researcher. But unlike a human, the computer is armed with a limitless wealth of knowledge and can sleeplessly plod through code, equations and mathematical hurdles until it reaches its conclusion.

Since it could run the numbers so quickly, it would make random guesses at how the worm's genes formed. When that failed, it would self-tweak and try again. Over and over. Finally, it figured out how the worm's network of genes lets it rebuild.

"None of us could have come up with this model," Levin told Popular Mechanics. "We [as a field] have failed to do so after over a century of effort."

Knowing how flatworms regenerate has massive real-world potential. Imagine prosthetics and other medical gizmos with the ability to heal themselves, or lab-grown cells that can rebuild and multiply. Like Levin mentioned, our understanding of regenerating cells could lead to self-repairing technology — disaster-relief robots, for example, that could save hundreds of lives.

These worms could be much more important than you'd expect.