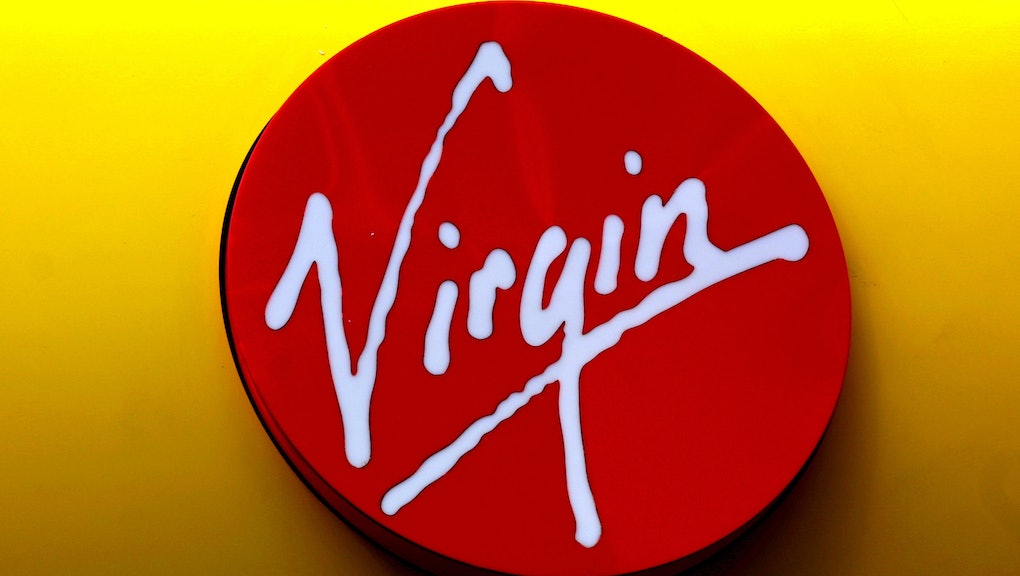 Some employees of Richard Branson's global company Virgin will be privy to a benefit that 85% to 90% of male American workers are denied: paid paternity leave. Workers at the British billionaire's company now have the option to take up to a year of paid parental leave, no matter their gender, according to the Independent. This is even an improvement on the British government's current policy allowing parents to divide 50 weeks of leave between them.

"If you take care of your employees they will take care of your business," Branson said in a statement, the Independent reported. "As a father and now a granddad to three wonderful grandchildren, I know how magical the first year of a child's life is but also how much hard work it takes.

Dads also need work-life balance: Though the policy only applies to employees of Virgin Management — one arm of the global company — and employees who have been at the company for less than four years receive less than 100% of their salary during this leave, the change is still promising. It appears to be just one step in Branson's ongoing efforts to make Virgin the ultimate corporate model of work-life balance. Last year, the company implemented a policy of unlimited vacation time, for example, and Branson himself has vocally advocated for his employees to value their personal lives.

"Raising a child is the most wonderful experience you can have, and also the most important responsibility," Branson wrote on Entrepreneur in 2013. Branson added that while he values his role as father "over and above any professional success," raising children imparted "sharing, understanding and energy" that benefited his professional life as well.

Branson's policy adds to the hopefully growing realization that robust parental leave policies don't detract from productivity or a company's overall health and that they may, in fact, benefit it. A 2013 World Economic Forum report found that countries with the strongest economies are those with policies that include, among other things, paid parental leave, the Atlantic reported in 2014. Furthermore, the consulting firm Blue State Digital found that increasing its own paid parental leave resulted in "long-term benefits of higher retention and productivity" as well as the ability to attract better talent, as ThinkProgress reported in February.

For all of these reasons, Virgin Management CEO Josh Bayliss' proclamation that the policy is "a groundbreaking move" certainly rings true.