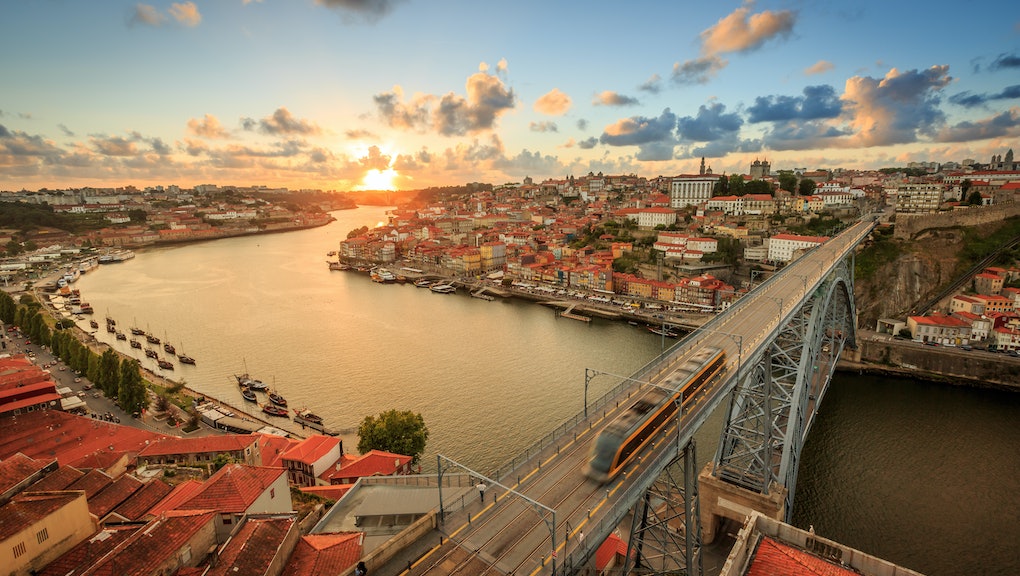 14 Years After Decriminalizing Drugs, This Chart Shows Why Portugal’s Bold Risk Paid Off

Portugal had one of the worst heroin epidemics in the Western world. At one point in the 1990s, a staggering 1% of the population was addicted to heroin. Overdoses were rampant, and drug-related deaths from AIDS were the highest in the European Union.

Reeling from a dire public health crisis and seeing no results from a conventional war on drugs, the Portuguese government decided it had to chart a new course, and in 2001 it decriminalized the possession of all drugs. People caught with less than a 10-day supply of a drug are directed to "dissuasion commissions," usually composed of a lawyer, a doctor and a social worker, who recommend treatment or a minor fine. Most of the time, someone who sits before a dissuasion commission faces no penalty whatsoever.

Since Portugal decriminalized drugs 14 years ago, governments and drug policy experts around the world have scrutinized data about drug use coming out of the country. Studies in recent years suggest their grand experiment has been a success. Still, 14 years is a small window to measure a massive policy, and any new information is critical for fleshing out the nature and effects of decriminalization.

Data from the European Monitoring Center for Drugs and Drug Addiction, reported recently by the Washington Post, does just that. According to the center's 2015 report, Portugal has the second-lowest drug overdose rate of every European country measured in the report. Finding Portugal in the chart below will require a bit of scrolling:

Portugal's performance in perspective: Only three people for every million die of a drug overdose in Portugal, which puts one of the eurozone's poorest countries in a different league than rich international powerhouse Germany (17.6 per million) and in a different universe than social democratic utopia Sweden (69.7 per million).

The report includes the caveat that countries can vary in their ability to measure drug-induced deaths. It's possible some of those higher numbers among the richer countries are in part due to their superior research capabilities. But it's also likely that Portugal is an exception among Europe's less affluent countries since its decriminalization efforts have helped wear down the taboo associated with drug use and have been accompanied by a set of robust public health institutions devoted to monitoring the country's drug use.

Portugal's strikingly low overdose rates are in keeping with a trend that took hold in the country from the moment it decriminalized. The chart below via the Transform Drug Policy Foundation shows Portugal had a precipitous fall in overdoses after decriminalizing, and overdose rates remained low in the years after it bottomed out:

The latest numbers from the 2015 report confirm that overdoses remain at a rate that keeps Portugal well below the European average of 17.3 deaths per million.

So how did it all happen? The answer doesn't lie in decriminalization as much as what it liberates the state from. As Johann Hari notes in Chasing the Scream, a book on the international war on drugs that includes reporting from Portugal, "In the United States, 90% of the money spent on drug policy goes to policing and punishment, with 10% going to treatment and prevention. In Portugal, the ratio is the exact opposite."

Treating drug use as a disease: When Portugal decriminalized drugs, it handed drug control from the Justice Department to the Ministry of Health, a change that captures the seismic shift in the country's perception of drug use. Drug addiction was not to be considered a moral or legal problem but a health challenge. As João Goulão, the architect of Portugal's decriminalization model, told Hari, "using drugs is only a symptom of some suffering, and we have to reach the reasons." The Portuguese approach to ascertaining those reasons is the way a doctor tries to screen for disease.

The commissions that deal with individuals caught possessing drugs exist to make people's lives safer. Whether someone caught with drugs shows signs of addiction, they are provided with information on safe use — for example, they're advised to not use hard drugs on their own, in the case they have an adverse reaction or consume too much. If the person is showing signs of addiction, they're recommended to free medical services, ranging from clinics that help people achieve sobriety to methadone services that wean people off opioid addiction more slowly.

These offerings have created a public more educated on the dangers of drug use and more comfortable with admitting when it has a problem. And they're essential to explaining Portugal's success in conquering its addiction problems — including its overdose rate.