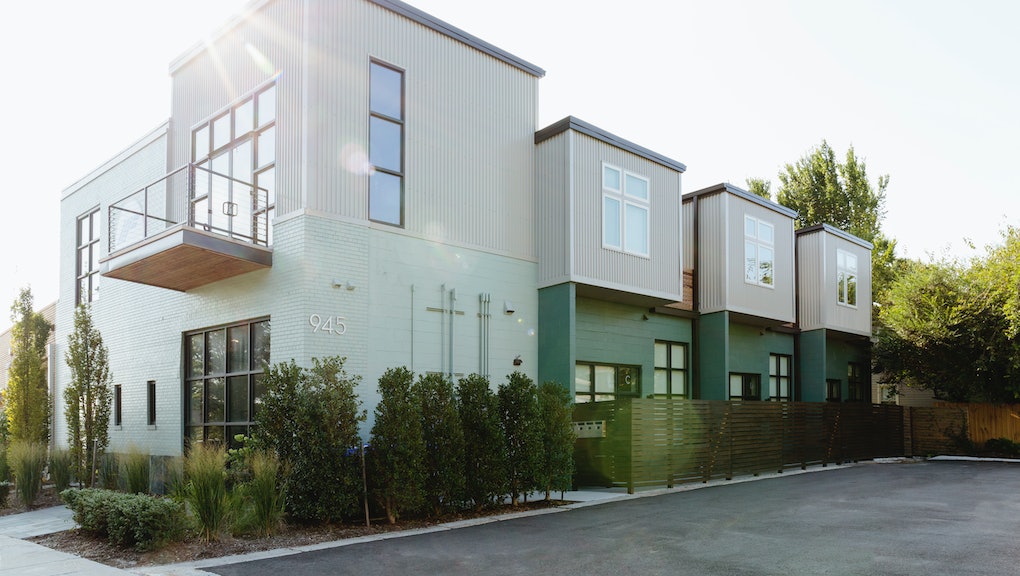 When people in America's big cities complain about how unaffordable their rent is, the response from some critics is that they should move. But a recent report suggests that for millions of Americans, there's nowhere in this country where the rent isn't too high.

According to the National Low Income Housing Coalition, there is no state in the country in which a minimum wage worker can afford a one-bedroom rental unit while working a 40-hour week without paying more than 30% of their income. In fact, in order to afford a one-bedroom at fair market rent — the 40th percentile of gross rents for typical units in a local housing market — minimum wage workers would have to work upwards of 100 hours a week in a number of states.

While in some states, mainly in the Midwest and the Plains states, a minimum wage worker can manage a one-bedroom on 60 hours or less, in most states they'd have to put in considerably more. In the affluent coastal states, they'd have to put in many more hours per week just to bring home the cash needed to live in comfortable housing.

What it means: The report also points to the total inadequacy of higher minimum wages in specific cities. Cities often mandate a minimum wage higher than their state's to make them more affordable to low-skilled workers, but still they're not enough. Consider that San Francisco's minimum wage is transitioning to $15 per hour, and currently stands at $12.25. According to the report, the wage required to afford a one bedroom is $31.44 — more than double the wage that San Francisco plans to implement over the next few years (and during which the cost of a one-bedroom will escalate further). In city after city, housing is not going to be within the grasp of any conceivable bump in the minimum wage in the coming decade.

This isn't to say that the burgeoning movement for a $15 minimum wage and the Democratic presidential candidates' interest in or embrace of such a wage is a waste of time. But it forces us to consider another element of the equation — the scarcity of affordable housing all over the nation. That means, among other things, more housing regulated and subsidized by the government to ensure inclusion of low-income Americans. It's clear that the market is currently rigged against them.