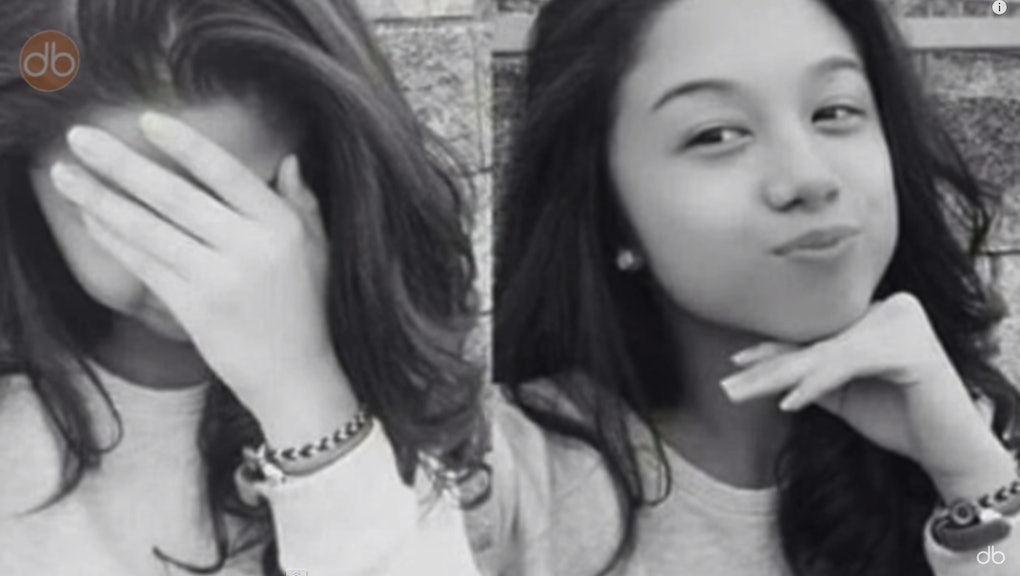 In late May, Izabel Laxamana, a 13-year-old girl from Tacoma, Washington, killed herself by jumping off a highway overpass. Soon after, a rumor circulated that she was pushed to suicide because of a viral video of her father punishing her for using social media by cutting off her hair.

The video had more than 4 million hits on YouTube, and many speculated it embarrassed her to the point of emotional trauma, which in turn led to her death. Numerous news outlets published headlines suggesting the two incidents were related, and some even called on local police to file criminal charges against Laxamana's father.

So what actually happened? While many were quick to either directly or indirectly blame Laxamana's father for her death, according a statement the Tacoma Public School District and comments from the Tacoma Police Department, the truth of the matter is quite different.

"What I saw in this particular incident was news media reporting what was being put on the Internet by citizens who had no idea about the facts," Loretta Cool, a police spokeswoman, told Fox2 Now.

The young teenager left eight letters to loved ones, explaining her decision, which was reportedly motivated by shame regarding a suggestive picture she sent to a boy, the Tacoma News-Tribune reported.

"In the notes, she explains that she did some things that were embarrassing, and she did not want to take the family name down with her," Cool told the paper.

Rather than blaming him for her suicide, Laxamana's letter to her father assured him how much she loved him and clearly states he had nothing to do with her decision, Fox2 Now reported.

"Since Izabel's death, a number of detrimental rumors are spreading ... The perpetuation of these rumors creates additional trauma for students and staff members [of her school], and undermines the caring response to this tragic event," the Tacoma Public School District's statement read.

The real lesson: While it would be easy to dismiss this story as nothing more than a case of uncontrolled dissemination of misinformation, the fact remains Laxamana was dealing with psychological issues, but not necessarily ones cause by the viral video.

According to the evidence and the notes she left behind, Laxamana faced the easily overlooked and increasingly pervasive problem of cyberbullying, especially harsh on social media, and the alarming trend of teenagers being pressurized into sharing suggestive photos. While these continue to become larger issues, especially with the increasing digitization of every aspect of our lives, there are too many stories like that of Laxamana or Tyler Clementi, the 18-year-old Rutgers University student who threw himself off a bridge after he was cyberbullied for being gay.

People would be wise to avoid jumping to strong conclusions with few facts and unsubstantiated rumors. The trauma of Laxamana's suicide is bad enough, but damaging rumors distract people from properly understanding what happened in order to prevent this sort of tragedy from happening again.