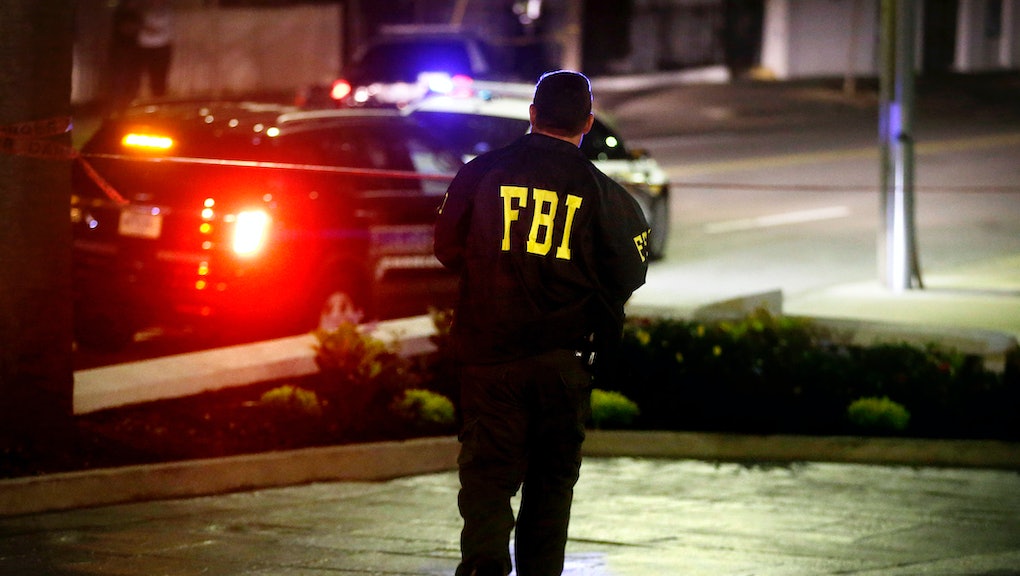 Police fanned out across Charleston, South Carolina, Thursday morning in search of a gunman who killed nine people inside a historically black church.

The massacre, which is being called a hate crime, provoked an uproar online and in the media. Some, however, are pointing out the double standard between how the media covers shooters. Surprisingly, what seems to matter most is not intention or how many lives were taken, but the race of the gunman.

While admittedly an oversimplification, the tweet shines light on a disturbing trend among many in the national media, who often classify shooters into certain categories based on their race or religion.

When Muslim Army psychiatrist Maj. Nidal Malik Hasan walked into Fort Hood near Killeen, Texas, and killed 12 people, his actions were swiftly denounced as terrorism, even though the federal government officially declined to label it as such. When protests erupted in Baltimore after the death of Freddie Gray, the national media responded with reports of "thugs" and rioting and fears of gang violence, even though the vast majority of protests had been peaceful.

Few however found need for the words "terrorist," "thug" or "gangster" in 2012, when James Holmes shot 70 people, killing 12, at a movie theater in Aurora, Colorado. Rather, Holmes, who is white, was described as a "troubled young man" and a "deeply troubled student." Rather than the crimes he committed and the victims slain, the media narrative focused on potentially mitigating motives. With a white gunman now on the loose in Charleston, many online suspect the usual process will begin anew.

As the shooter remains at large, it is too early to say exactly what his reasons were or whether he legitimately is mentally ill. Framing, however, does matter. As the so-called "first draft of history," news media has a responsibility to portray events as they happen, and not be taken in by tropes or casual racism. As the investigation moves forward, that's something everyone should take care to remember.