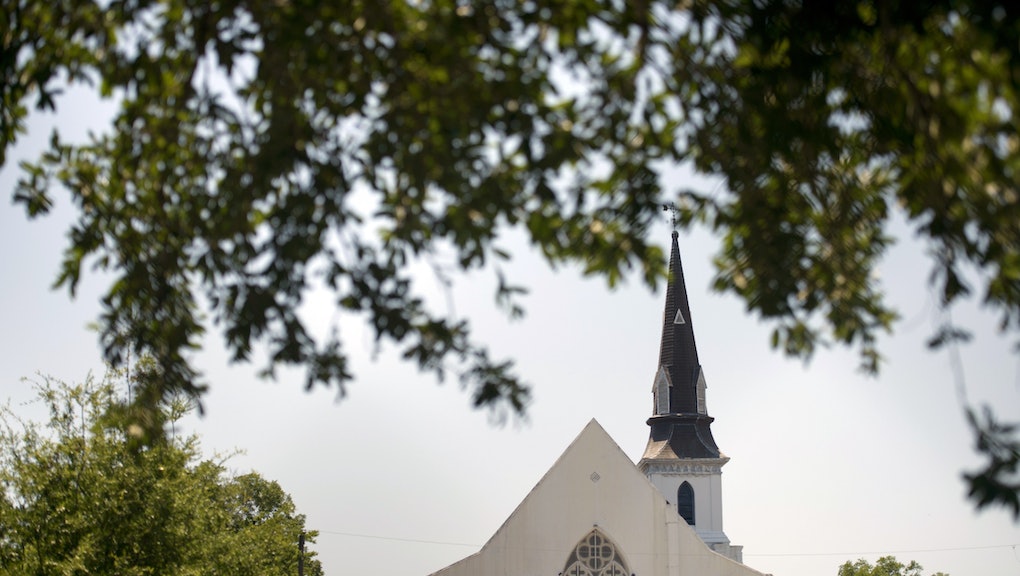 On Thursday, President Barack Obama's public response to Wednesday night's mass shooting in a predominantly black church in Charleston, South Carolina, was quiet and somber. He spoke with sadness about the unique tragedy of such an act of violence taking place in a historic church with a rich history of struggle for African-American freedom.

Ultimately, though, he chose not to speak much about race. Instead, he focused on how the shooting at its core represents the nation's failure to control gun-related violence.

Some conservatives fixated on the first part of Obama's statement, and pushed back against the idea that mass shootings don't happen in other affluent countries. They're eager to remind the public that one of the worst shooting sprees in modern history transpired in Norway not too long ago.

American exceptionalism: But the key issue is what Obama added on at the end, the bit about frequency. And on that point, some experts think the the U.S. is indeed unique among its peer nations.

"If you look at the data, mass shootings events happen much more here in the U.S. than in other Western, developed nations," staff attorney Mike McLively of the Law Center to Prevent Gun Violence, told Mic.

This shouldn't be surprising. The rate of homicides caused by firearms in the U.S. dwarfs other countries in the Organization for Economic Cooperation and Development with the exception of Mexico, where the protracted war with drug cartels has left thousands dead. Data from a 2013 United Nations study shows how the U.S. stacks up against other developed countries:

The size and intensity of these shootings are enough to routinely captivate national attention. CBS White House reporter Mark Knoller estimates that the president has addressed the public about shootings at least 14 times during his presidency.

And South Carolina is particularly prone to these kinds of massacres.

"South Carolina is one of the states that gets an 'F' from our organization because their gun laws are very weak," McLively said. "It's no coincidence, we think, that they also have the fifth highest rate of gun homicide in the United States. And that pattern holds when you look at other states."

Many details about the shooting in South Carolina have yet to be confirmed, but when Obama spoke about how the nation's weak gun laws are tied to its unique gun violence, he was right.