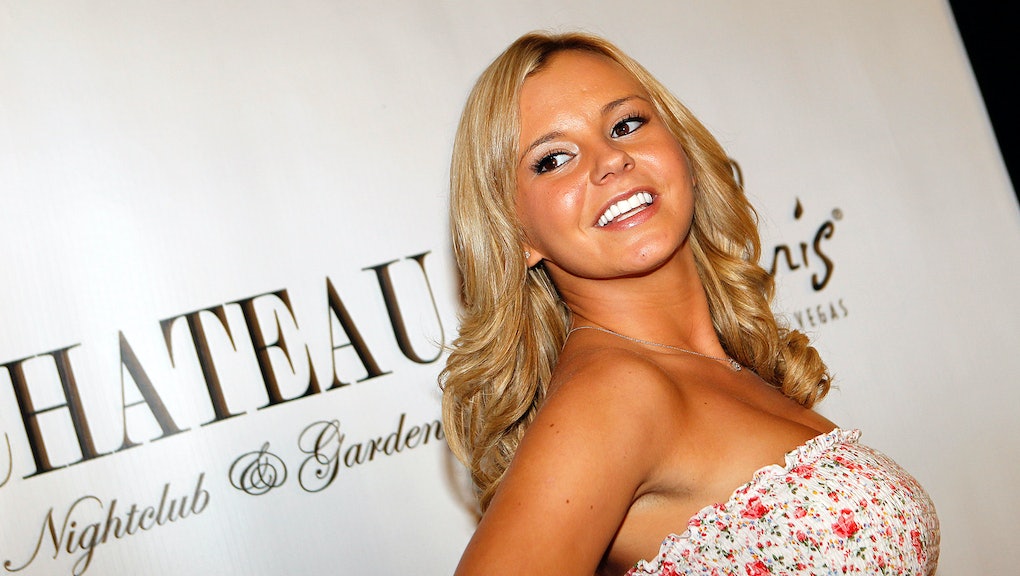 But she does have the following message for young women: If you do it, you will be judged according to society's harsh double standard when it comes to women and sex. Olson writes:

The "slut/stud" dichotomy has been called out in pop culture time and time again. Earlier this month, pop star Ariana Grande was compelled to tweet her own open letter calling it out, passionately writing, "If a woman even talk about sex openly... she is shamed! But if a man talks or raps freely about all the women he's had... he is regaled." It's the same double standard that creeps in when women feel sheepish about providing condoms, or hesitant to demand (or even seek out) an orgasm.

Perhaps if this gets called out consistently enough, one tweet-cum-open-letter at a time, its prevalence won't be felt quite so acutely by so many women.