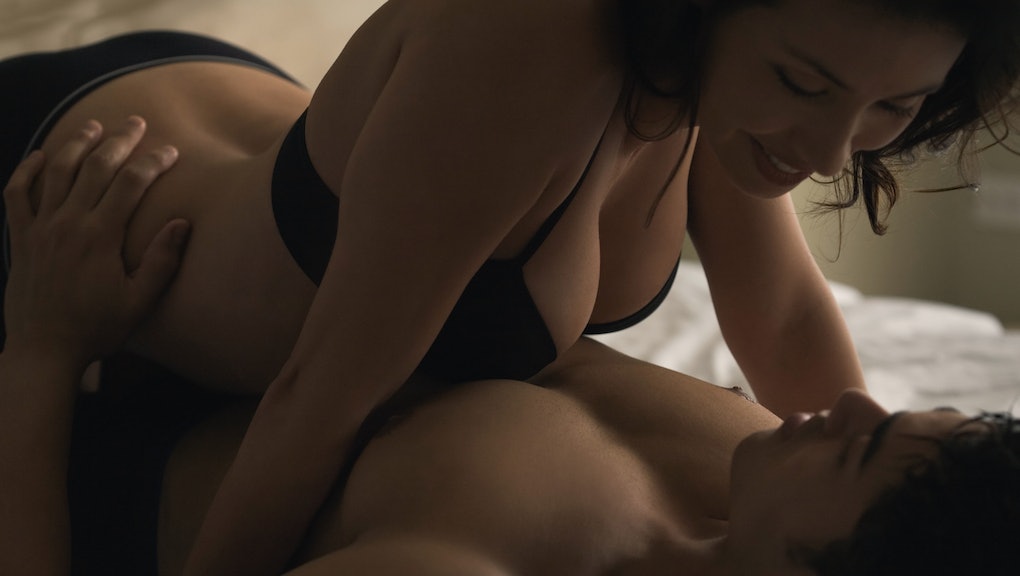 A limited view of sex: That limited digital take on sex includes little lead-up — as Steven Hirsch, co-chairman of Vivid Entertainment, once told the New York Times, "On the Internet, the average attention span is three to five minutes" — as well as a physical connection that includes just a few choice body parts."

"The focus is on body parts and stimulation, close-ups of genitals, even, often without any indication of facial features at all," Maltz said. "Those types of elements can add adrenaline and offer a spike in arousal, but they take viewers farther away from something that could translate into having better relationships."

That perception of sex is just one factor at the root of the orgasm gap, if men and women don't have the same understanding of what actually gives pleasure. Then everyone misses out.

"There is a way out," Maltz told Mic. "It's not easy, but you can always recondition your sexuality towards things that are more conducive to a loving relationship — if that's what you want."