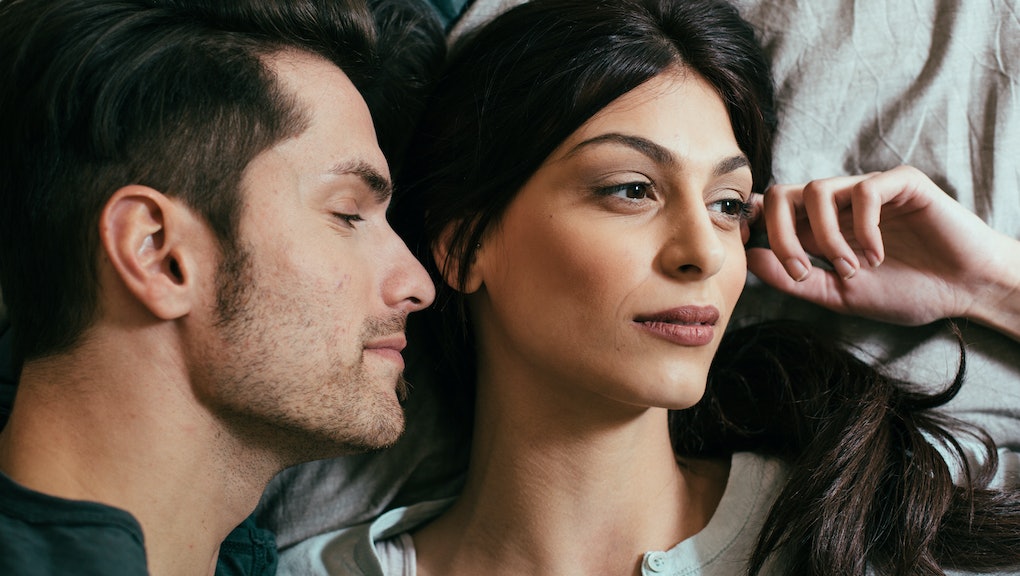 A new Gallup poll has found that when it comes to matters of sex, men and women are most divided on something that doesn't necessarily involve each other:

The genders were less divided when it came to other issues, including the moral acceptability of sex between teens, polygamy, premarital sex and having children out of wedlock.