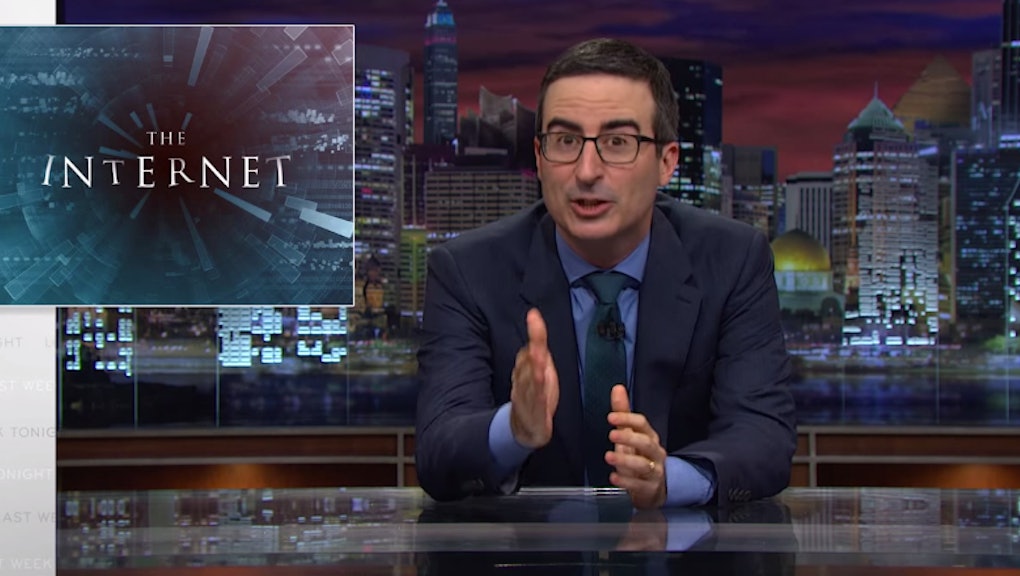 Until it's illegal to spread nude photos of someone online without their consent, all we can do is continue to drive the photos deeper into darkness.