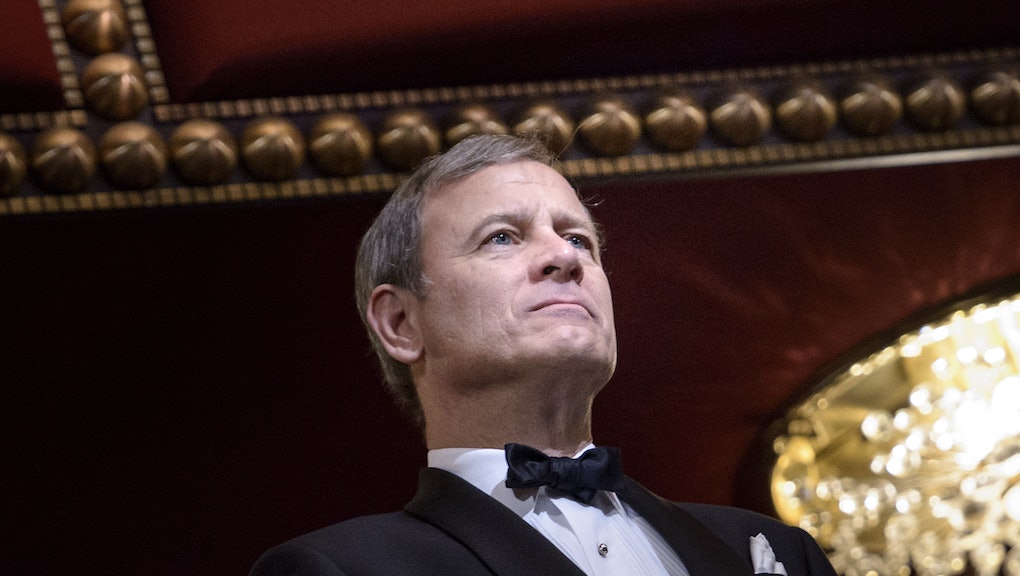 On Thursday morning, the Supreme Court of the United States ruled against the conservative challenges to the Affordable Care Act, also known as Obamacare, effectively upholding the law that provides health care to millions of Americans. The decision will maintain health care coverage for approximately 6.4 million Americans who could have lost their insurance should the decision have gone the other way.

Though many expected it would be a close ruling, likely a 5-4 decision, the resulting 6-3 decision came as a surprise to many, especially since it was led by the usually conservative Chief Justice John Roberts, who in his decision wrote, "Congress passed the Affordable Care Act to improve health insurance markets, not to destroy them."

It only took minutes before the right-wing Twitterati exploded in a frenzy of disappointment and anger at Roberts and the ruling.

The U.S. is still waiting on five major SCOTUS decisions, including whether or not states must recognize same-sex marriage and same-sex marriages sanctioned in other states. With many of these arguments revolving around social issues, the decisions are drawing an ideological divide across the country, with passionate voices on either side.

Given Roberts' decision to support Obamacare, many people don't know what to expect from the Supreme Court.