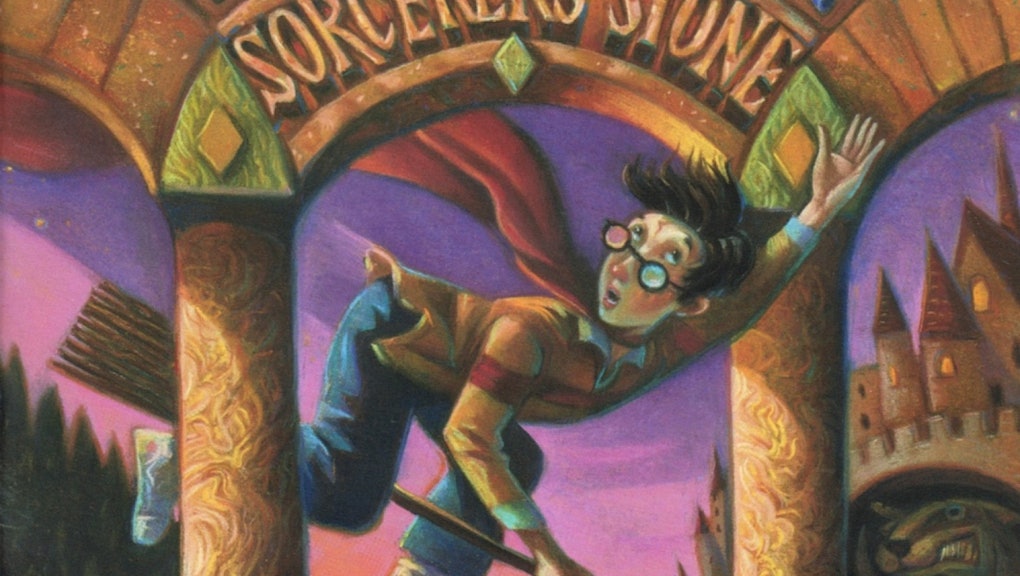 We know what the most popular movies, TV shows and books set in each American state are. But what about in other countries around the world?

Using the same methodology as we did in the United States — using Goodreads' ratings for the most popular books set in each region — we determined the top picks for each of over 40 European countries (plus Vatican City). It won't shock you to learn a certain boy wizard came out on top in the United Kingdom.

Yes, Harry Potter and the Deathly Hallows is the number one book in the U.K. All of the franchise's installments are beloved by Goodreads users, but the finale stands out.

Slightly different criteria had to be used for this map versus the U.S. version due to a sparsity of books set in some countries. Instead of only allowing books with over 50,000 ratings, no ratings limit was set: The book with a high number of ratings and the highest average was selected as representative. Unlike with the U.S. map, books in series were allowed in cases where no standalone books rated highly enough.

Interestingly, and perhaps befitting the metric of "most popular" versus "most respected," several vaunted authors fell short in their countries. William Shakespeare didn't make a dent anywhere in Europe despite a strong showing for Othello in Italy. Both Leo Tolstoy and Fyodor Dostoyevsky's great books about Russia were beaten out by David Benioff's City of Thieves.

For comparison purposes, here's our related map of the U.S. Interestingly, the Harry Potter series would dominate nearly every state were the wizarding world's epic story set there.