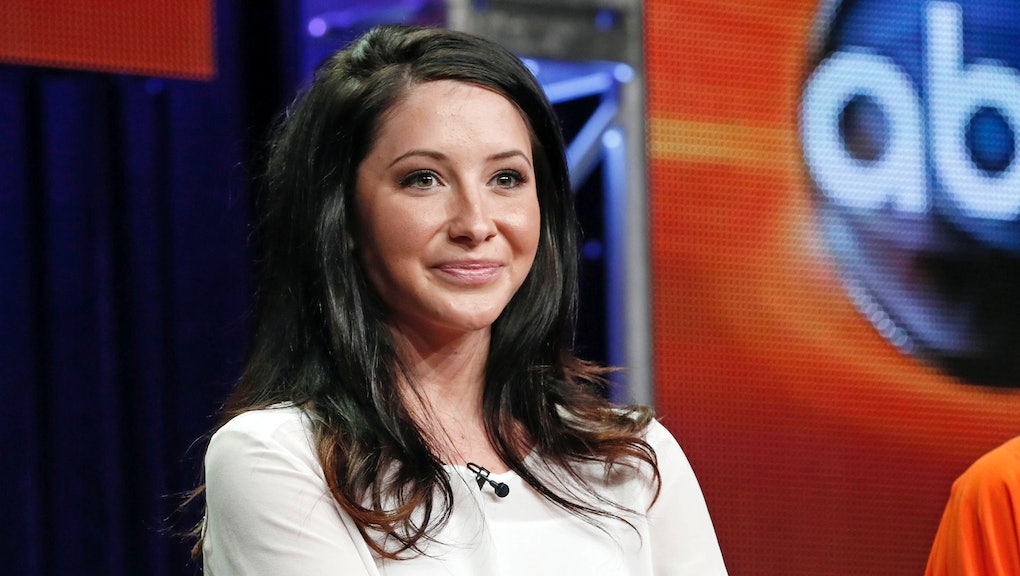 What We're Missing When We Judge Bristol Palin for Her Pregnancy

Bristol Palin is pregnant with her second child, a fact she revealed in a surprisingly candid blog post on Thursday night. The Internet wasted no time in responding — and judging her.

Posted on the Christian website Patheos, the 24-year-old's announcement was subdued and, as New York magazine's Daily Intelligencer put it, rather "depressing":

Honestly, I've been trying my hardest to keep my chin up on this one.

Many have been quick to pick up on Palin's resigned tone, calling out the apparent failure of the Palin "family values" and commitment to abstinence-only education, which Palin herself has advocated.

But judging Palin is placing critiques in the wrong place. For critics who really believe that abstinence-only education and strict, religious-based sexual mores are flawed, the judgment should be on those mores — with acceptance and compassion for those who are currently navigating them.

As far as tactics for change go, shame has proven time and again to be an ineffective one. That certainly goes for shaming people into abstinence; as a 2011 University of Georgia study found, abstinence-only education doesn't actually reduce pregnancy, and linking abstinence education to shame can be incredibly damaging, affecting someone's sense of self-worth.

So why would shame be an effective way to change the minds of those who adhere to abstinence-only education?

Changing the tide of sexual shame: We don't actually know whether Palin used any form of birth control (she actually has gone on the record about taking birth control), nor do we know whether there's a part of her that's actually excited about a second child. All we know from her open letter is that she's aware of the judgment headed her way — judgment from both her conservative family and fans, as well as the "liberal" contingent waiting to pounce on her apparent hypocrisy.

As she wrote resignedly in the post, "I know this has been, and will be, a huge disappointment to my family, to my close friends, and to many of you."

What she and countless young women like her need is the space to navigate the complex tangle of values governing their lives, from the values they were raised with to the ones they choose themselves and the ones heaped on them by Internet onlookers.

Sex is complicated. The values that are passed down to us, not to mention the ones we aspire to on our own, are complicated. And instead of labeling Palin a hypocrite or smugly reveling in the "failure" of her values, people on all sides of the argument should acknowledge that.

Being less judgmental, not more, is the only way we're going to make any progress.