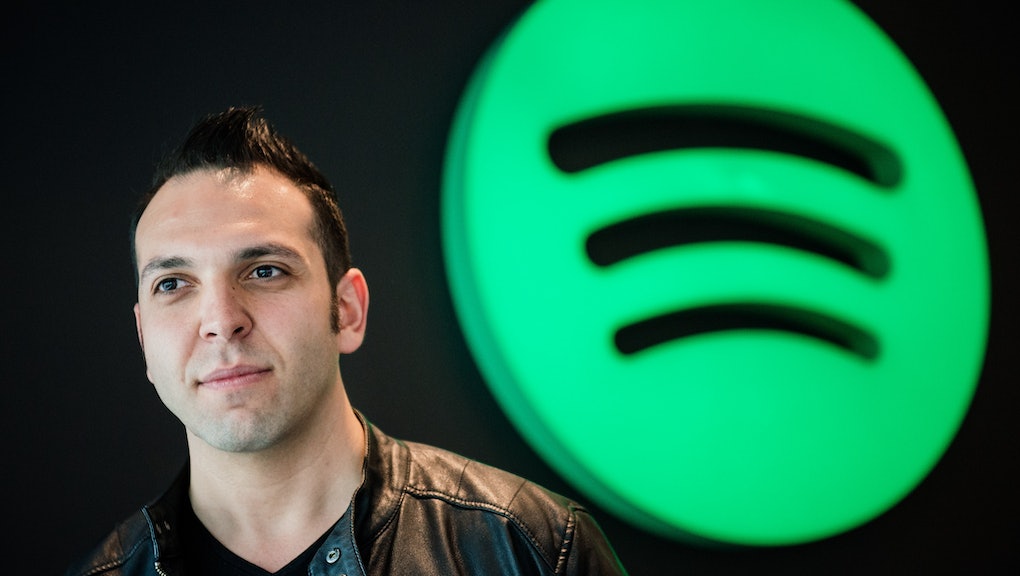 Apple debuted Tuesday the long-awaited Apple Music, a streaming music platform that's essentially a clone of Spotify but with a little live radio and Taylor Swift mixed in. The obvious question: If you're going to use Apple Music and pay $9.99 a month for an account, why keep Spotify at all?

Oddly, many people who decided to leave Spotify on Tuesday have been having quite a bit of trouble figuring out how to cancel their subscriptions.

One user even got a notice that there was no support available in order to do something that should just happen with the push of a button:

One Twitter user said he had to email Apple to get a cancellation because he had ordered Spotify through the App Store. Someone else suggested calling your credit card company to cancel the payment.

These are Spotify's official instructions:

Some users are still complaining not even these instructions will work.

Another Twitter user suggested finding the confirmation email Spotify sends you when you first subscribe — you haven't deleted it, right? — then look for a link to manage your account. That link leads to this page:

The empty field below "payment details" is where you're supposed to see an "update details" field, but as you can see, it isn't there. Mic reached out to Spotify, whose representative recommended we do exactly what we tried doing above. When we told them it wasn't working, they said it was likely because we ordered Spotify through iTunes. These are the winding instructions for canceling Spotify on mobile.

Otherwise, if you're having trouble ditching Spotify, you're on your own. Google and the Spotify FAQ appear to guide you around and around in circles.

If you're using the free, ad-supported version of Spotify, you can just do this, however: