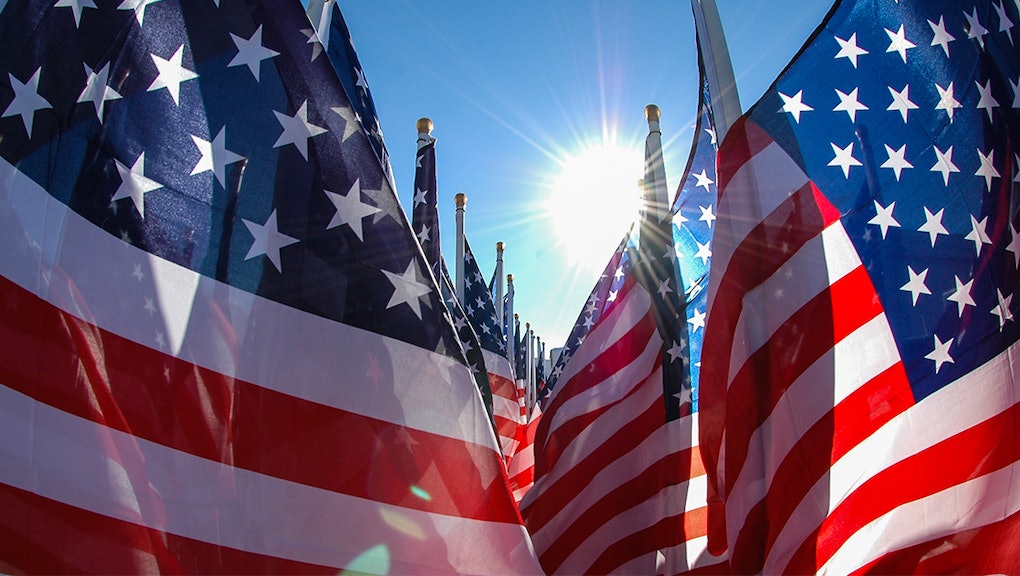 It's the Fourth of July, and in addition to commemorating the nation's independence, patriotic citizens everywhere will be celebrating American exceptionalism and how much other countries have to learn from us.

Here are seven charts from the 2015 Social Progress Index proving no one has it better than Americans, no country has fewer problems than the United States and certainly no people could be more free than the citizens of the greatest country in the history of the world.

1. Americans treat their tired, their poor, their huddled masses better than anyone else!

When it comes to basic life and health amenities, the U.S. is killing it.

2. We have the best educational system in the world!

3. Americans are safer than any other people in the world.

And if anyone is safer, it's obviously thanks to America.

4. No country is less racist than the United States!

Since when has "all men are created equal" not been completely true?

5. Americans live longer, happier lives than anyone else.

6. No one is more free to challenge tyranny than Americans.

You can say whatever you want here!

7. We're the freest people in the world. No one is more free than us. Freedom!