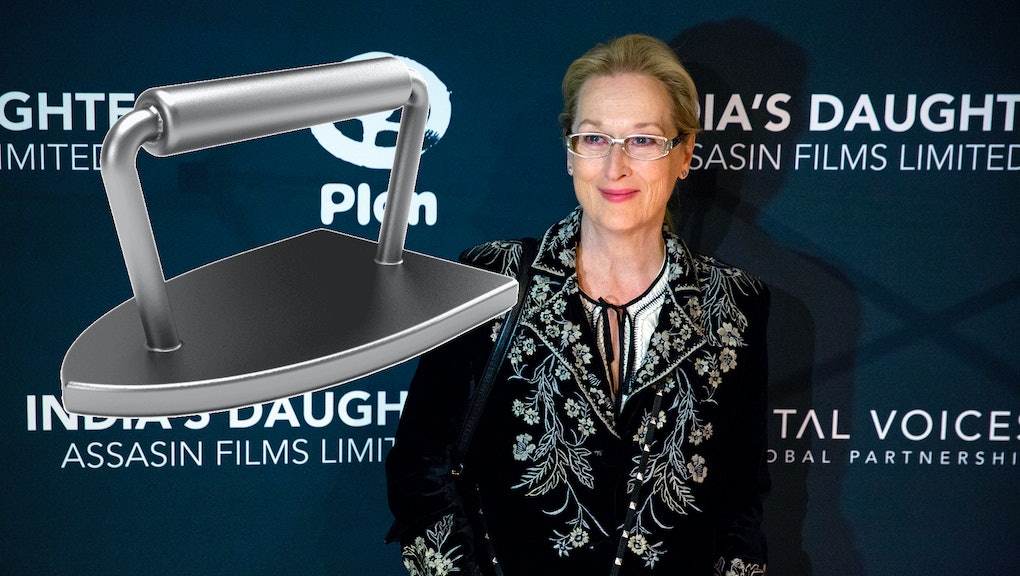 Hollywood Is Making a 'Monopoly' Movie — Let's Cast It

Move over, Rihanna in Battleship: There's a new board game movie coming to town.

The Wrap reported Wednesday that Hasbro and Lionsgate will be producing a new movie based on the beloved game Monopoly. How does one make a movie about Monopoly, you ask? Who knows! We'll leave that up to The Truman Show director Andrew Niccol, who's been tapped to helm the movie.

Niccol might need some help casting what's sure to be a sprawling ensemble dramedy, though. There's no telling which set of items the movie will use. Will it be the standard Monopoly set? The Monopoly Here and Now edition? Perhaps The Muppets version? But we're traditionalists, and luckily, we're here to help. Here's 10 suggestions for who should play whom in the Monopoly movie:

Owen Wilson as "The Dog"

Wilson once played the owner of a dog named Marley. This character is named "The Dog" (or "The Scottish Terrier," if you want to be specific). Coincidence? We think not.

Dwayne "The Rock" Johnson as "The Wheelbarrow"

The Rock truly carries us all. Perhaps he'll have to change his name to Dwayne "The Wheelbarrow" Johnson after portraying this iconic character.

Jessica Simpson as "This Boot"

"This Boot" was made for walking, and that's just what it'll do when Simpson lends her experience from The Dukes of Hazzard to this new project.

Meryl Streep as "The Iron" lady

Streep once played former Prime Minister Margaret Thatcher on screen. This will be a natural fit for the chameleon actress.

Benedict Cumberbatch as "The Thimble"

The British actor may have earned an Oscar nomination for The Imitation Game, but his performance as the uptight, dependable thimble will be just the thing to take him all the way to a win.

Rihanna as "The Ship"

She has experience with battleships, after all. And in a board game movie, at that! It's not often you can say Rihanna would have more experience on a movie set that Meryl Streep. She should take this plum role while she can.

Herbie the Love Bug as "The Car"

You may think we're typecasting here, but hear us out. Playing a serious role like "The Car" would really stretch Herbie's range. There's only so many Herbie: Fully Loadeds out there for a car over 50.

Ian McKellan as "The Hat"

McKellan previously worked closely with the hat in his upcoming Sherlock Holmes movie, Mr. Holmes. His familiarity with the legendary performer will make him invaluable on set.

Is gender-swapping the iconic role of Mr. Moneybags too much of a risk for a big studio like Lionsgate? We certainly hope not; no one can quite capture the austerity of the millionaire like a Dame.

Thanks to his oft-shirtless role in the Magic Mike movies, Tatum's chest really now belongs to the community. We'll follow his instructions to the letter.

Chance the Rapper as "a Chance card"

It's the role he was born to play.