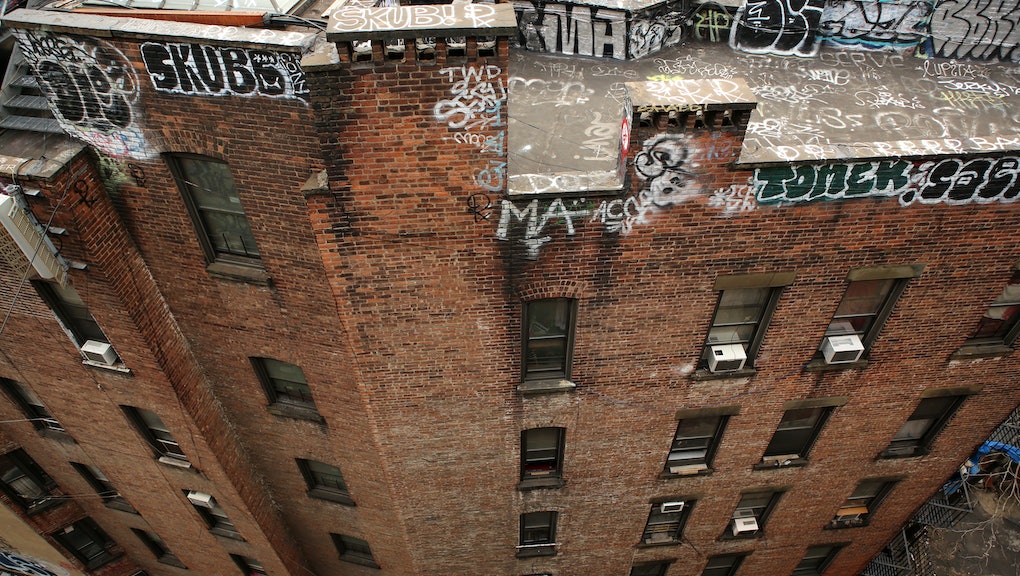 Fair housing advocates who fight racial segregation are having a good run.

In June, the Supreme Court handed down a ruling that strengthened the Fair Housing Act, expanding the legal arsenal for individuals and organizations seeking to bring before a court evidence of racial discrimination in the housing market. While the decision was largely eclipsed by rulings on the Affordable Care Act and same-sex marriage, it was hailed by the civil rights community as a major victory in the long and largely unsuccessful war against segregated housing across the country.

On Wednesday, President Barack Obama's administration announced the "Affirmatively Furthering Fair Housing" rule, which implements a provision of the Fair Housing Act that been neglected for decades. The rule compels cities and localities to use data and maps to help them understand how their communities are segregated, and prompts them to develop accountability-focused programs to reverse it. The rule should boost efforts to create more racially inclusive metropolitan spaces, and represents a more systemic approach to combating racism as the country struggles to grapple with an epidemic of violence against the black community.

The specifics: The new rule focuses on harnessing data to enlighten local governments on how their communities are segregated, then helping them track their progress as they take measures to integrate.

The Washington Post reports that AFFH will mandate that cities across the nation monitor patterns of racial segregation in their residential areas and report their findings every three to five years:

The centerpiece of the new rule is a vast trove of geographic data covering every community in the country — its racial makeup, its poverty rate, its concentration of housing vouchers and public housing, as well as the quality of its schools and its public transit. ... HUD hopes the database will enable communities to more clearly track where poverty and segregation overlap, where housing voucher recipients live relative to good schools, which neighborhoods contain no affordable housing at all. The premise of the rule is that all of this mapped data will make hidden barriers visible — and that once communities see them, they will be much harder to ignore.

Cities and towns will be expected to set goals based on their findings, then measure how the housing landscape changes.

Housing and Urban Development Secretary Julian Castro announced the new rule in Chicago — the most segregated city in America, according to the Census Bureau — and tied it to a broader quest to make American society more meritocratic.

"As a former mayor, I know firsthand that strong communities are vital to the wellbeing and prosperity of families," Castro said in a statement. "Unfortunately, too many Americans find their dreams limited by where they come from, and a ZIP code should never determine a child's future. This important step will give local leaders the tools they need to provide all Americans with access to safe, affordable housing in communities that are rich with opportunity."

In an interview with the Post, Castro argued that material inequality is ultimately connected to the issue of police brutality against the black community, a struggle currently rocking the nation.

"There is no question in my mind that part of the issue with Baltimore or Ferguson is about the relationship between the community and the police, but it's much deeper than that," Castro told the Post. "It's also fundamentally about people having opportunity in their lives. And where you live, in many ways, dictates the level of opportunity that you have."

Going forward: Some housing experts think that rule's greatest strength is that it allows for local governments to devise strategies specific to their communities and avoids heavy-handed prescriptions, instead focusing on the end result of more racial integration.

"It clarifies that the Fair Housing Act anticipates that a broad range of strategies may be necessary to overcome thorny challenges of residential segregation and racially concentrated poverty — no ready-made answers are offered nor cookie-cutter approaches required," wrote the Urban Institute's Solomon Greene and Erika C. Poethig in a blog post commending the Obama administration's new initiative.

It remains to be seen how effective the new rule will be, but on paper it looks promising. Perhaps the most notable element is how the move departs from the bulk of the Obama administration's policy response to the national conversation about racial exclusion and discrimination. Initiatives like body cameras, re-evaluating military weapons in the hands of the police, and mentorship programs are all important, but they place the onus of social change on the individual. By contrast, pressuring cities to implement strategies to proactively combat racial segregation highlights the importance of the structural components of racial disparity — housing, wealth, space. They're the impersonal dimensions of racial prejudice, and all the more dangerous because of it.